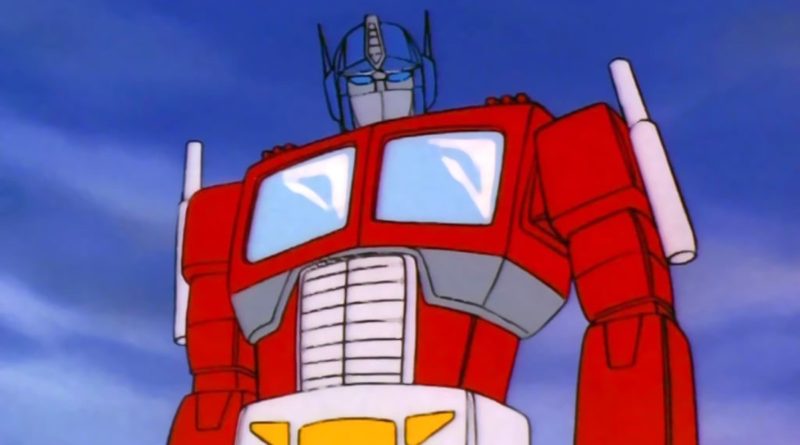 The LEGO Group has just confirmed the existence of a Transformers set coming in June – but it may have originally been teased all the way back in 2020.

It’s been rumoured for a while, but confirmation has finally arrived today – in the form of a tease on social media – that a LEGO model of Optimus Prime will arrive on shelves in June. Yet while this is a landmark product that represents the first-ever collaboration between the LEGO Group and Hasbro, it’s technically not the first time we’ve heard LEGO designers talk about Transformers.

In an Instagram live session on April 30, 2020 – two years and 12 days ago – LEGO designer and LEGO MASTERS USA judge Jamie Berard revealed that if he could bring any new set into the LEGO line-up, regardless of licence restrictions, he’d pick the Autobots and Decepticons of Hasbro’s Transformers.

“I have a bit of a thing for Transformers – a guilty pleasure,” Jamie said at the time. “I think it speaks to kind of the Technic side of me where I love things that can become something else or have movement or transformation.”

We know the development timeframe of LEGO sets typically runs at least a couple of years, so it’s totally feasible that the Optimus Prime set was in the works when Jamie did this live session. Adding further weight to that theory is that ‘the designer of Transformers’ apparently visited the LEGO Group at some point.

“I’ve seen some really cool stuff online, where people have tried to solve it with LEGO bricks, and we actually had the designer of Transformers give an inspirational talk to us where he showed how he was able to use LEGO bricks to make some first versions of Transformers,” Jamie added. “I found that super inspiring.”

Jamie capped off this question by saying that ‘anything’s possible’, and indeed that’s exactly the ethos most of us assumed would be required to see the LEGO Group and Hasbro – traditionally rivals in the toy industry – collaborate for a product. We’ll hopefully find out more about the exact nature of that relationship in the coming days, as a full reveal of Optimus Prime will likely follow soon.

Of course, there’s no guarantee that the LEGO Transformers set really was in the works when Jamie spoke on Instagram in 2020 – maybe the folks at Hasbro were watching, and it was instead the catalyst to set the ball rolling – but it’s fun to think that the designer may have teased it a long time ago, without any of us really knowing.

For reference: fellow designer Marcos Bessa’s answer to the same hypothetical scenario, in the same Instagram session, was LEGO Pokémon. Maybe that’s next on the Creator Expert slate? Anything’s possible…