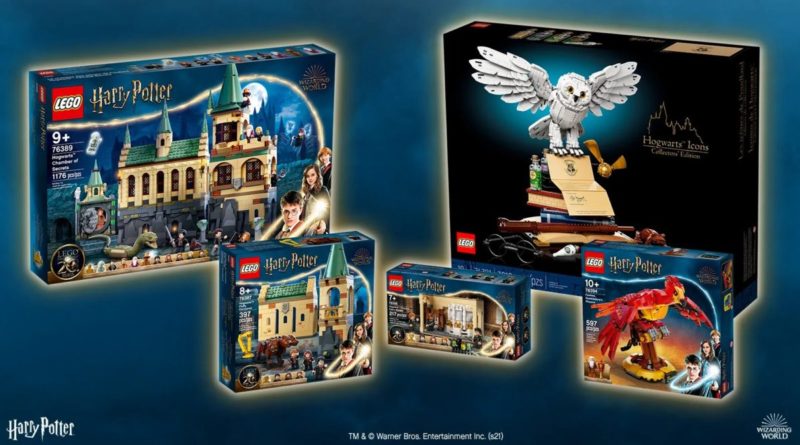 Launched to celebrate the boy wizard’s 20th anniversary – which has served as the basis for this year’s soft reboot of the Harry Potter theme – the Ideas contest tasked fans with creating a ‘magnificently magical creative build’ that incorporates the number 20 somewhere.

The two runners-up – Jon Negron and Stephanie Gitto’s HP20 – Magical Cabinet of Characters and PedroPRS.AFOL’s “Hogwarts is my home” – have each bagged a copy of 76391 Hogwarts Icons Collectors’ Edition, along with 2018’s limited-edition 5005254 Harry Potter Minifigure Collection, which was available through Toys R Us’ Bricktober promotion.

If you’re hungry for more LEGO Ideas contests, you can currently enter a musical competition to win a real-life Fender Stratocaster, or design a video game for arcade cabinets placed in LEGO Stores around the world.