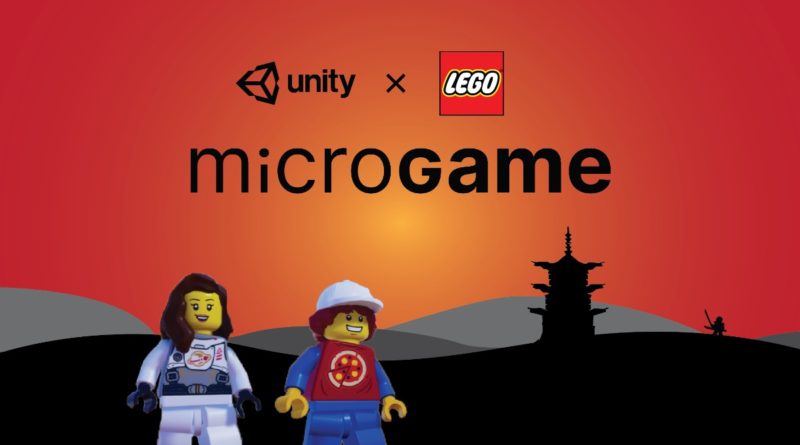 To help inspire those entering the new LEGO Ideas Unity Microgame contest, the NINJAGO Global Design Lead has some tips and tricks for entrants.

A video has been released to promote the most recent LEGO Ideas Microgame event, which is asking you to make a one-button game to be featured in LEGO store arcade machines. For this contest, entries based on NINJAGO are allowed and encouraged thanks to a free asset pack on the Unity store.

The contents of that pack have been showcased in the video, which also features a variety of tips and tricks for making NINJAGO-themed games from Design Lead Sven Robin Kahl.

Smaller sets, or builds from larger models, can be seen in the clips including 30421 Skybound Plane from the titular season’s subtheme in 2016 as well as the temple from 70736 Attack of the Morro Dragon.

“If you want to create a great NINJAGO game, you have to have mastery, Spinjitzu and story integration,” said Sven Robin Kahl. “Everyone that plays your game has to feel like they are in NINJAGO, they are ninjas, they are fighting monsters, they are in a fantasy world – fantasy is super important for us.”

The LEGO Ideas NINJAGO Unity Microgame contest is currently accepting entries but closes on November 4. At that time, the games will be judged and sorted ready for a crowd vote. A winner will then be crowned, with the updated prize packages including 71374 Nintendo Entertainment System, 71741 NINJAGO City Gardens, 71360 Adventures with Mario Starter Course, 21166 The “Abandoned” Mine and the chance to have the game feature on the new arcade machines. 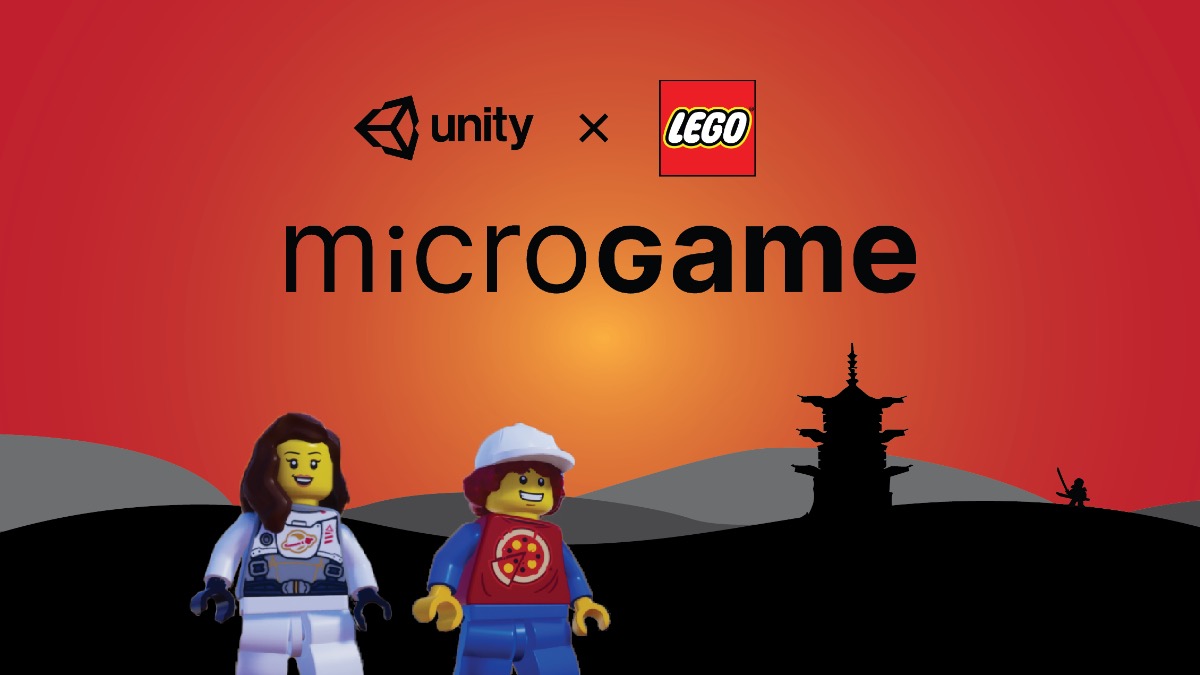