Another day, another BrickHeadz reveal. Following on from yesterday’s unveiling of classic Star Wars characters including Boba Fett and Luke Skywalker, the LEGO Group has today debuted images of 41612 Steve & Creeper, a twin-pack based on Minecraft that’s set to join the collectible statue line-up later this year, on Twitter.

You’d be hard-pressed to find a better fit for the angular figures than the already blocky dimensions of Minecraft, and with the regular LEGO theme still going strong after half a decade, it’s no surprise its characters have joined the ever-expanding BrickHeadz theme. 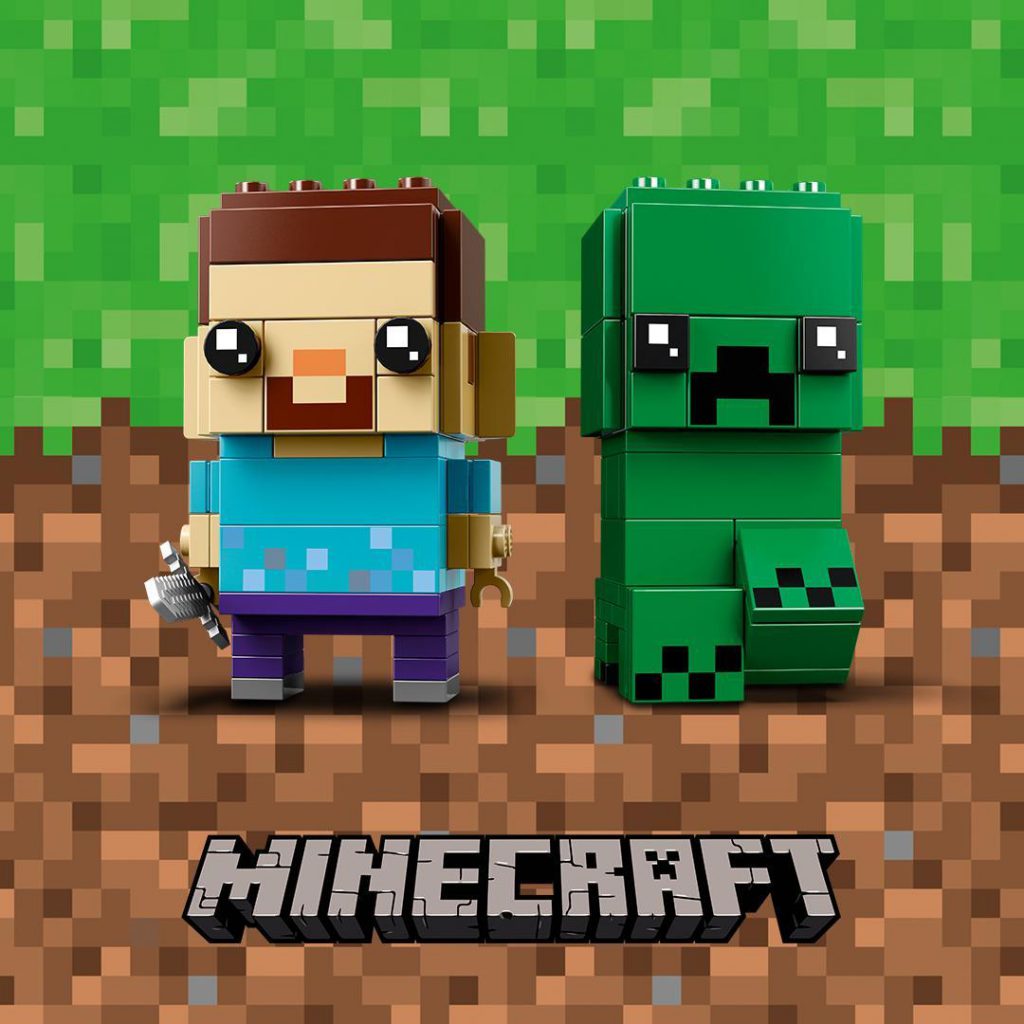