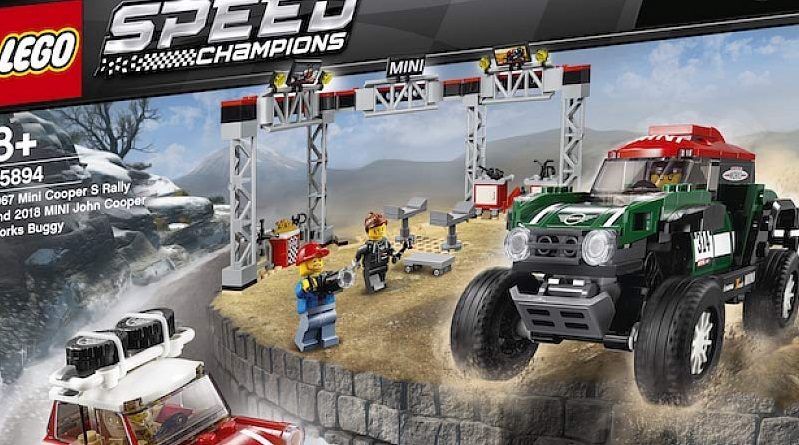 The rest of the LEGO Speed Champions sets that will be tearing up the circuit in 2019 have been revealed.

After the reveal of LEGO Speed Champions 75890 Ferrari F40 Competizione yesterday, the rest of the sets in the theme that will launch next year have been revealed. Amazon in France has shared official images of four more Speed Champions sets, including two single cars and two packs that feature multiple cars.

Here are the set names and images:

Dodge and Mini are new to the LEGO Speed Champions theme, with the Mini build in particular taking quite a deviation from the usual build template, although maintaining the same scale that the range has defined.