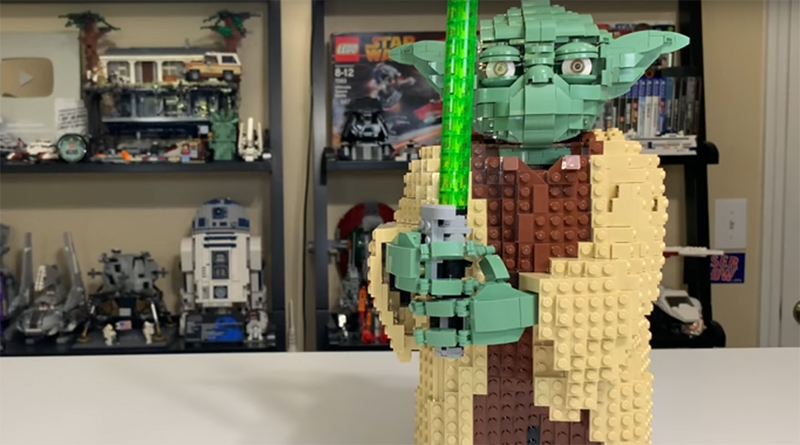 LEGO YouTuber MandRProductions purchased the entire wave of Star Wars: The Rise of Skywalker sets recently and is showing off the built models. This video takes a look at LEGO Star Wars 75255 Yoda, the new sculpture set that builds the venerable Jedi Master as well as including a minifigure of the character.

The set will get a wide release on October 4, dubbed ‘Triple Force Friday‘. Later today, Lucasfilm will host a livestream on YouTube to showcase the products with a star-studded line-up.

Other videos published on this channel look at 75256 Kylo Ren’s Shuttle and 75254 AT-ST Raider.