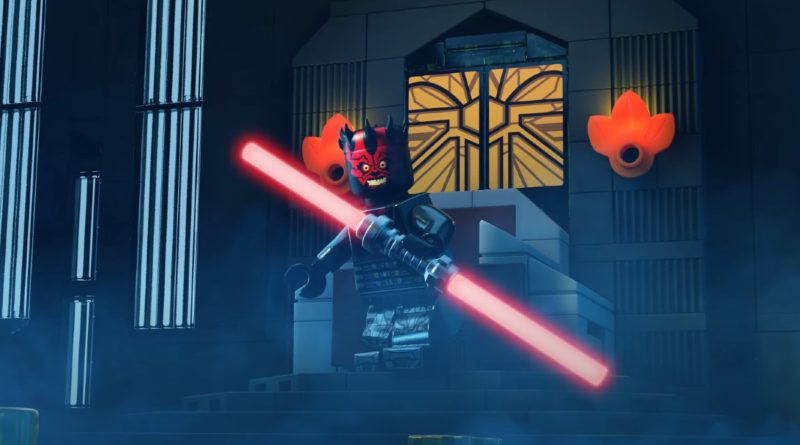 Five new LEGO Star Wars shorts have been released ready for Halloween, including characters new and old from The Mandalorian and more.

With over a month left before Halloween begins, the LEGO Group has been kicking off the season early with new sets such as 40497 Halloween Owl now available. However, a selection of the fresh builds from Star Wars are also celebrating Halloween before the extended special starts streaming on Disney+.

Five new shorts have been uploaded to the LEGO Group’s official YouTube channel to help pass the time before LEGO Star Wars Terrifying Tales is ready to watch. Thankfully, all of them have been combined into one animated compilation.

From Grogu to Ahsoka Tano, some of the most recognisable characters and models in the galaxy star in the episodes, which you can see for yourself above. Din Djarin even creatively recolours 75312 Boba Fett’s Starship, but not quite with the scheme that we had in mind.

Another short sees The Bad Batch rescuing a Battle Droid from a planet of wrecks and pumpkins, but not without putting some work in to help them harvest and load them into 75314 The Bad Batch Attack Shuttle

Every official set seen in the LEGO Star Wars Halloween shorts is now available, including 75310 Duel on Mandalore. Once you’ve finished them, why not rewatch the trailer for LEGO Star Wars Terrifying Tales and read up on four things we found in it.