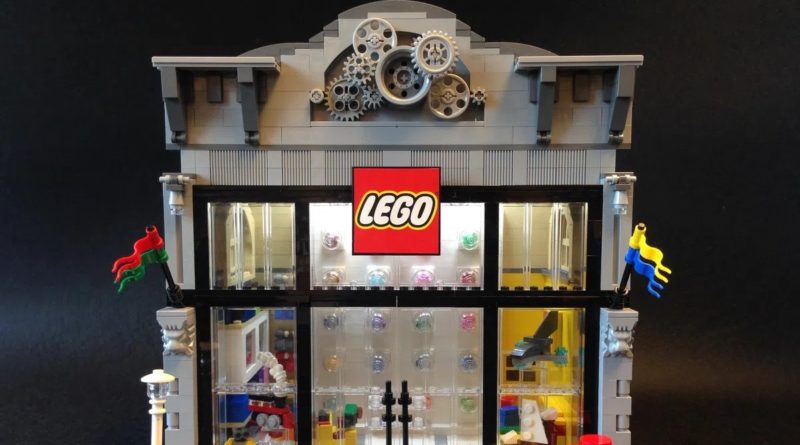 The first BrickLink Designer Program project has officially sold out, meaning that time is up to grab the rejected LEGO Ideas project.

For those who had yet to order the Modular LEGO Store as part of the BrickLink Designer Program’s second round, your chance to do so is unfortunately over as the maximum amount of 10,000 pre-orders has been reached.

This follows the same model being the first of five to reach 3,000 supporters, securing its place in the BrickLink Designer Program, and almost completely selling out 22 hours after the round started.

The build presents a modular version of a LEGO store, with a stylish exterior making use of intricate detailing through cogs and other elements and an interior that many are likely familiar with thanks to the physical locations around the world. A wall of bricks, minifigure-scale models and shelves of sets are featured on the inside of the shop. However, you might consider adding an arcade machine too.

Now that all 10,000 copies have been allocated, anyone wanting to take part in the second round of the BrickLink Designer Program will need to look towards the remaining four projects that have been funded. These include the following: 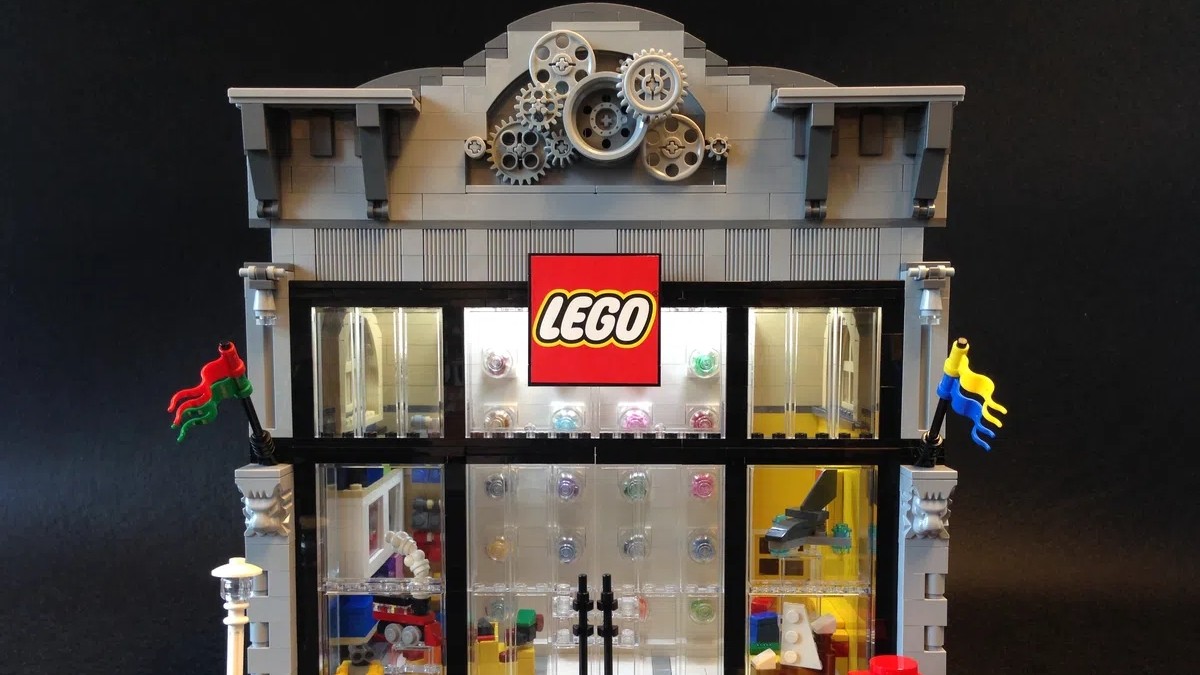