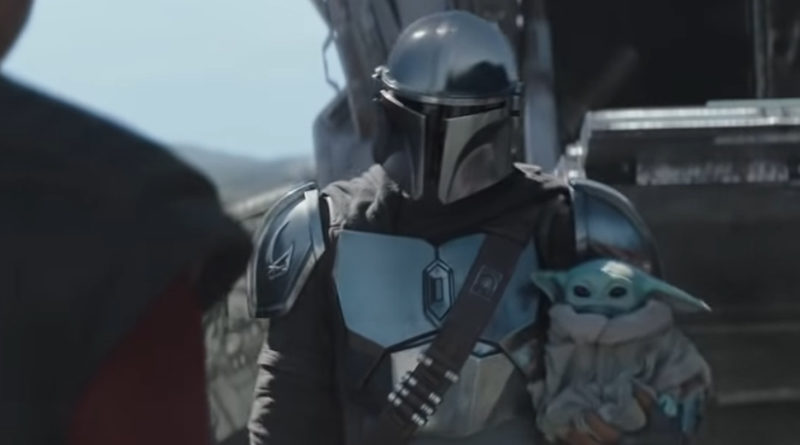 A new teaser has revealed a little more about Star Wars: The Mandalorian Season 2, including the return of a vehicle that could be released as a LEGO set.

A new teaser that launched last night shows similar footage to the trailer, with a few little snippets mixed in. It seems that Mando’s journey will take him and his allies into conflict with the remnants of the Empire again.

One vehicle that features in an action sequence in the trailer is the Imperial Troop Transport, which started life as a Kenner toy during the original trilogy era. It was released as LEGO 75078 Imperial Trooper Transport, but could be perfect for a new, larger edition.

The new season, streaming on Disney+, will be followed by The LEGO Star Wars Holiday Special – a one-off animated special.