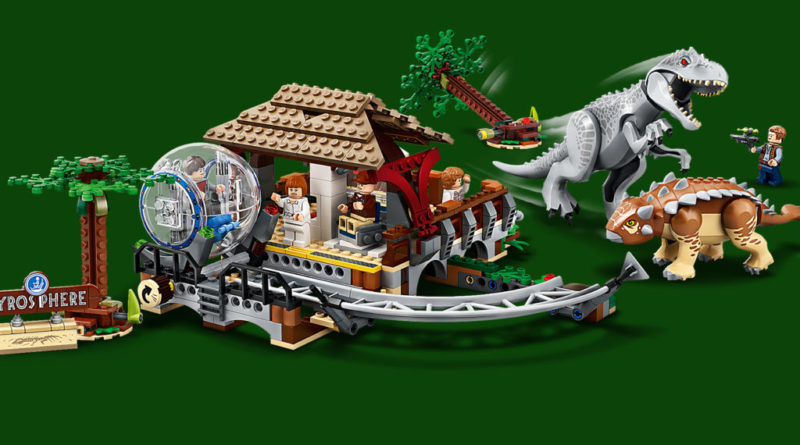 There are four new LEGO Jurassic World sets on the way this summer, with a selection of new images available for each one.

LEGO Jurassic World is getting a new wave of sets this summer, with a decent selection of official images ow available that better showcase the sets. 75939 Dr Wu’s Lab: Baby Dinosaur Breakout, 75940 Gallimimus and Pteranodon Breakout, 75941 Indominous Rex vs. Ankylosaurus and 75942 Velociraptor Biplane Rescue Mission continue to expand the Jurassic universe beyond what is seen in the films.

For LEGO dinosaur fans, it is an opportunity to get the gallimimus, ankylosaurus, baby triceratops and baby ankylosaurus. Each set includes at least two dinosaurs in this new wave, which is expected to launch within the next few months.

Here are the image galleries, which have been published by Kostickylega.