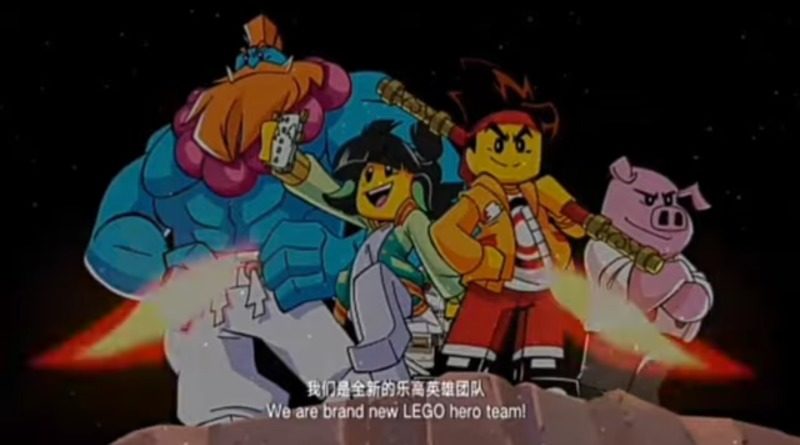 Another trailer has been released for the LEGO Monkie Kid animated series, introducing its unique cast of characters.

The LEGO Group’s newest theme has launched today, with eight new sets available to order right now. The range is intended to target China, the company’s fastest-growing market, and will be accompanied by both the animated show and a mini-movie.

The new trailer opens with the fabled Monkey King recounting how the evil Demon Bull King has escaped imprisonment. To defeat this villain once and for all, the hero has sought out a successor in Monkie Kid. The eponymous character then introduces the rest of his ragtag crew, before the human LEGO hero team leader, Neville Lin, pops in to deliver an empowering speech. (This isn’t a typical trailer.)

You can check out the subtitled trailer in full below.

Alongside this clip, the LEGO Group has published an official teaser and trailer for the animated Monkie Kid content that’s coming later this year. You can also check out a behind-the-scenes gallery of the sets being designed, giving a rare glimpse into the LEGO Group’s process.