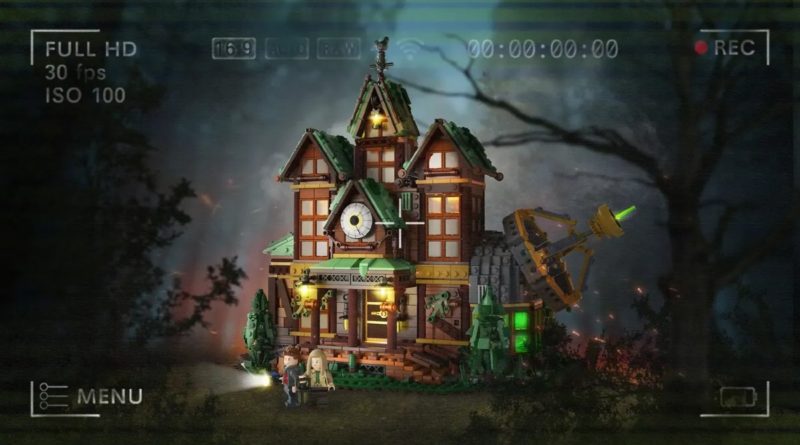 With only 19 days to go, the user behind the two Ratatouille projects has earned a spot in the next LEGO Ideas review with an original concept.

Thomas Carlier, the creator of Ratatouille: ReOpen The Doors and the first culinary creation based on the movie is now in the second 2022 review after the project that would eventually become 21333 Vincent Van Gogh – The Starry Night was picked in the second 2020 phase.

However, Ratatouille isn’t the subject of this project as it instead depicts an escape game in an interactive model featuring three minifigures to investigate and explore the function-filled house.

With 15 hints to find to get through the four rooms, it’s estimated that the escape game should take about an hour. Aside from the main feature, the detail in this build makes it a compelling creation too and it could be an interesting display in your collection or a place to pose adventurous minifigures in an inventive headquarters setting.

Here’s every LEGO Ideas project in the second 2022 review stage so far:

In other recent LEGO Ideas news, 21333 Vincent Van Gogh – The Starry Night will be released soon, with early access for VIP members, and a fan vote is now open on the platform to bring back a rejected project, without the BrickLink Designer Program.