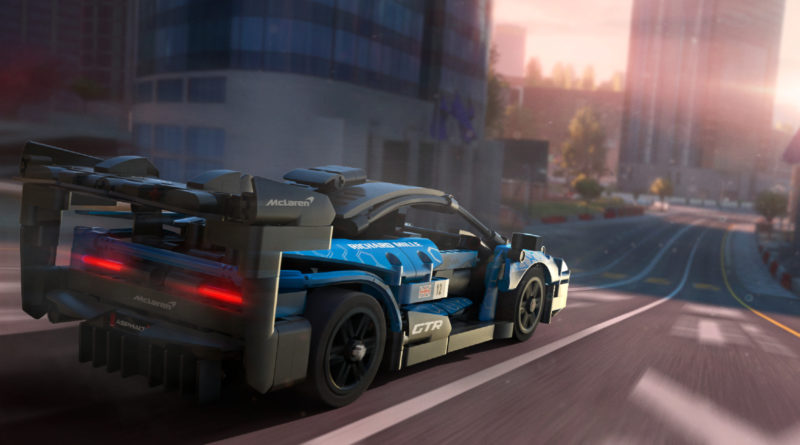 Following the likes of LEGO appearing in Forza Horizon 4 and the world of esports racing, Technic is taking to the track for a limited-time event.

Asphalt 9: Legends is the latest home of LEGO in video games as the title will soon see Technic 42123 McLaren Senna GTR appear in the game is a driveable car thanks to a dedicated Grand Prix.

The game, which recently achieved one billion downloads, will have an event running from October 18 to 30 where players will be able to compete to be in with a chance of winning 42123 McLaren Senna GTR as well as digital rewards. A trailer has been made available to showcase the recreation with gameplay.

“We are always looking to give our fans new ways to enjoy the LEGO Technic play experience,” said Niels Henrik Horsted, Head of LEGO Technic Products at the LEGO Group.

“This collaboration gives our fans the chance to get behind the wheel of this one-of-a-kind model for themselves and take it for a spin. When we designed the LEGO Technic McLaren Senna GTR we pushed ourselves to the limit to do justice to the engineering excellence of McLaren Automotive, and we’re thrilled to be able to replicate it virtually in such a standout way with Gameloft. We can’t wait to see our fans on the track!”

LEGO Technic 42123 McLaren Senna GTR is available physically now and digitally too with the Asphalt 9 event lasting until October 30. Anyone who manages to proceed to the next stage of the event will then compete in the final rounds from October 22 to October 31.

You can read our in-depth review of the physical set to see the finer details that have been represented in Asphalt 9: Legends.