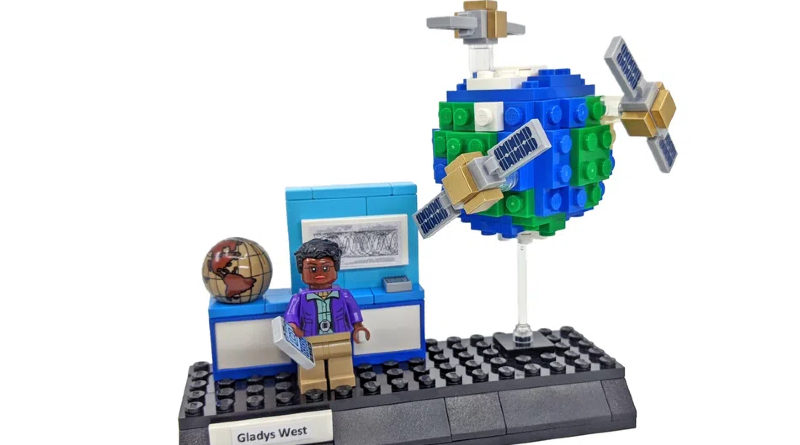 Another LEGO Ideas project has managed to reach the fabled number of supporters on LEGO Ideas, meaning a future set might be exploring women of computing.

Women of Computing from 20tauri aims to follow in the footsteps of 21312 Women of NASA as the latest contender in the current round of the LEGO Ideas review. This project proposes five diorama models recounting the history of computers as we know them today, with minifigures of the influential women responsible for them.

The first build portrays a model from the 1800s with Ada Lovelace and a feline companion alongside the first computer program sequence. The next transports builders to the 1950s with Grace Hopper and her invention of the Mark I, an early general-purpose computer developed at Harvard University that brought the technology to the masses.

You can catch up on the other stages of the model in the gallery above with more minifigures representing Jean Jennings Bartik, Betty Holberton, Annie Easley and Gladys West. The LEGO Ideas user’s name might be somewhat familiar to you, and that’s likely because this is the same fan designer who made 21312 Women of NASA a reality. We’ll have to see if their second attempt at a set is just as successful.

Here’s the full list of every project in the most recent round of the LEGO Ideas review: