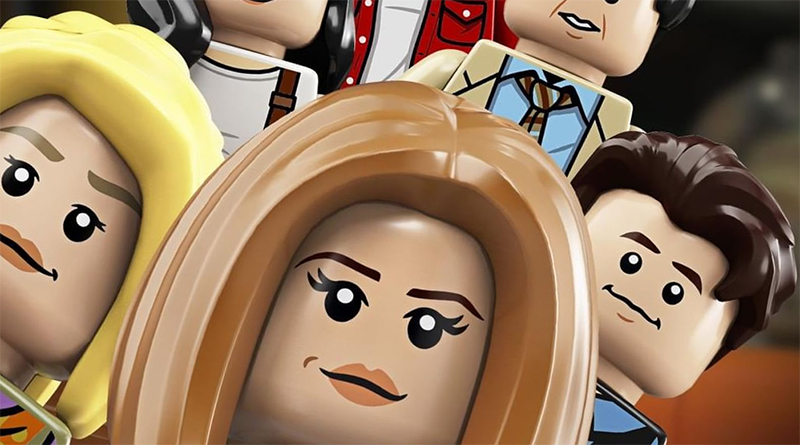 Jennifer Aniston joined Instagram in a big way this week, sharing a selfie reunion of the Friends cast that amassed 116,000 likes in one hour.

Friends star Jennifer Aniston shared a selfie that caught the attention of the internet, featuring her and the rest of the regular Friends cast together again – 25 years after the series launched. Her Instagram post was liked 116,000 times in just one hour. To follow it up, the LEGO Ideas Twitter account has shared a minifigure version of the popular picture.

Conveniently, the elusive LEGO Ideas Friends 21319 Central Perk set is back in stock at the official LEGO online store and qualifying for double VIP points. Ross Geller, Rachel Green, Chandler Bing, Monica Geller, Joey Tribbiani and Phoebe Buffay are all included in the set that recreates the gang’s favourite hangout.

Jennifer Garner also had some fun with Aniston’s Instagram arrival, making a great video with the LEGO set.