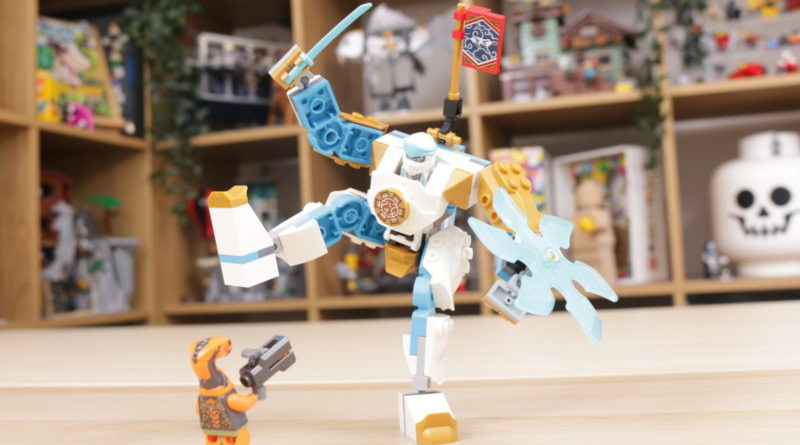 If you’re planning to buy every single LEGO NINJAGO 2022 set, you’ll be able to build yourself a small snake-headed minifigure army.

As recently revealed by the LEGO Group, the next season of LEGO NINJAGO antagonists will be a group of snake-headed villains. The first wave of LEGO NINJAGO 2022 sets includes an exciting mix of mechs, vehicles and dragons, plus new minifigure versions of Lloyd and the gang. Although most of the sets are primarily aimed at younger fans, they do include a number of great bad guy minifigures.

Boasting a bright orange colour-scheme and large evil-eyed snake head pieces, the new reptile villains are certainly very striking in appearance. Minifigures of Boa Destructor, Viper Flyer, Cobra Mechanic and Python Dynamite are split across the nine initial LEGO NINJAGO 2022 sets. The serpentine enemies are also armed with a variety of spears, guns, explosives and other accessories. At this stage none of the snakes appears to be a leader character as such, so that could potentially be a new minifigure included in an upcoming LEGO NINJAGO set.

The good news is that if you end up purchasing every single LEGO NINJAGO set in the first wave of 2022, you’ll end up with an army of 15 snake-headed villains to battle against. The bad news is that will set you back £350.91 / $409.91 / €394.91, but at least you’ll have a great collection of reptilian minifigures, right?

In addition, more snake villains have been revealed to be included in four LEGO NINJAGO sets listed in a 2022 German catalogue, so you’ll be able to keep growing your cold-blooded evil army.

The first wave of LEGO NINJAGO 2022 sets are due to launch in all territories on January 1 and be sure to check out our reviews of 71760 Jay’s Thunder Dragon here, 71766 Lloyd’s Legendary Dragon here and 71761 Zane’s Power Up Mech EVO here.