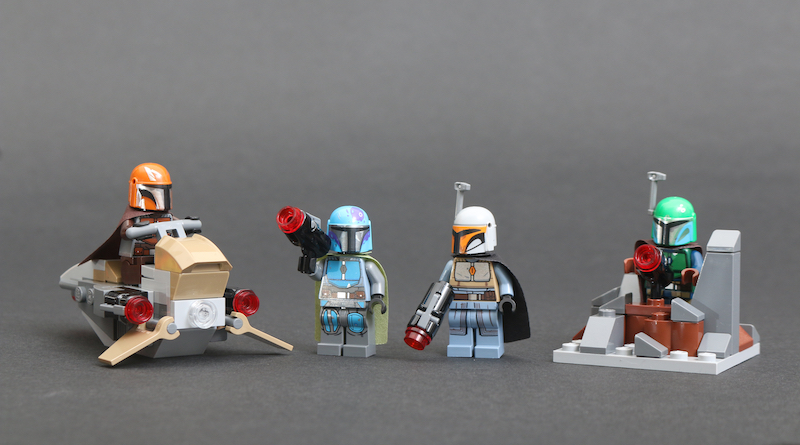 The new LEGO Star Wars sets are available in the UK, and Brick Fanatics has reviewed them all, from The Mandalorian through Microfighters to The Rise of Skywalker.

Today has seen the brand new LEGO Star Wars sets for 2020 released, which cover a range of Force-filled storytelling. 75267 Mandalorian Battle Pack features four warriors from Star Wars: The Mandalorian, 75272 Sith TIE Fighter and 75273 Poe Dameron’s X-wing Fighter are based on Star Wars: The Rise of Skywalker, while familiar icons from Star Wars: A New Hope are represented in 75270 Obi Wan’s Hut and 75271 Luke Skywalker’s Landspeeder.

Here are all of the reviews from Brick Fanatics covering this wave of sets, to help those all-important purchasing decisions:

New sets have also launched in the UK from the Hidden Side, Disney, Friends and City themes.

These new releases are expected to be available in the USA from January 1, 2020.