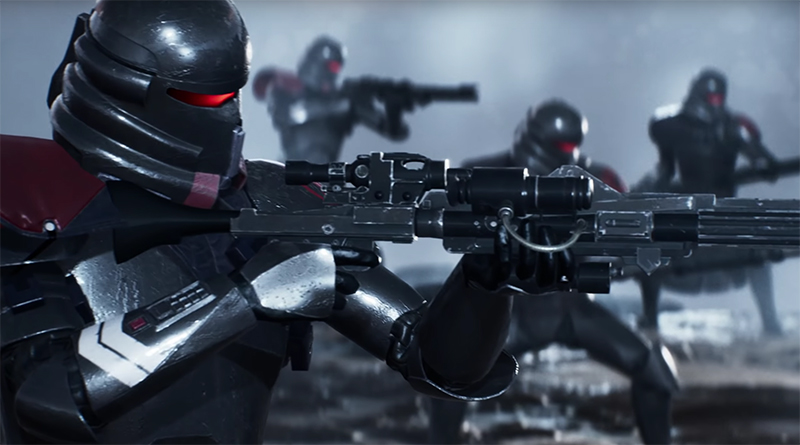 Star Wars Jedi: Fallen Order will see undertrained Jedi-in-hiding Cal Kestis forced to use his Force powers and face off against the Empire’s Inquisitors in a new story set after the events of Star Wars: Revenge of the Sith. While no new LEGO Star Wars sets based on the game have been announced yet, the last two big budget videogames did get products, so the brick releases are probably coming at some point in the future.

During the Triple Force Friday livestream, that aired today (Thursday), Lucasfilm and EA unveiled a new trailer for the title.

It is the second trailer for the game – the first premiered earlier this year.

During the livestream, new LEGO Star Wars sets were revealed from Star Wars: The Rise of Skywalker, and The Mandalorian, that will be officially released in stores on October 4, also known as Triple Force Friday. Most of the products have already been found in stores, including all of the new LEGO sets.