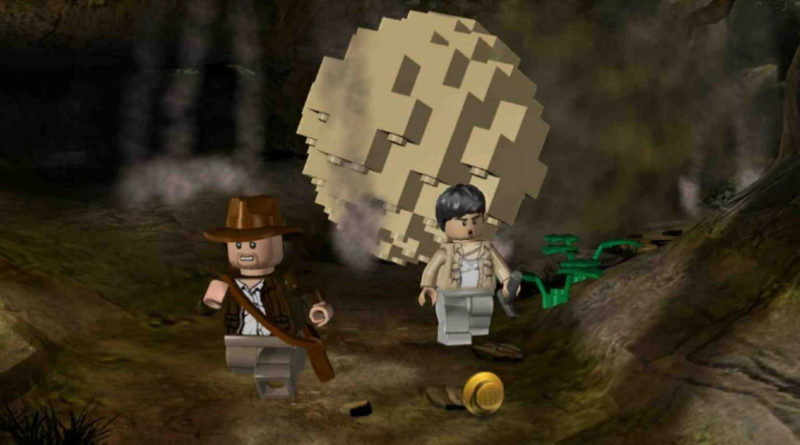 The next Indiana Jones movie has been pushed back to 2023, delaying any hope and potential of a return for the LEGO theme too.

Following an initial delay of the upcoming Indiana Jones sequel to July 29 2022, the project is now scheduled to release on June 30 2023. Production has already begun but the rescheduling might not be good news for those hoping for a comeback of the corresponding LEGO theme in conjunction with the movie.

For those unaware, the LEGO Group produced 18 sets for all four Indiana Jones movies between 2008 and 2009, also spawning two video games and becoming a classic in the vast collection of licensed themes. The franchise is scheduled for an introduction to a new generation with the fifth film as well as an upcoming video game, and as such, the LEGO Group may partner with Lucasfilm (and Disney) again for more models in the future.

While nothing has been confirmed by the LEGO Group, and likely won’t be until much closer to the sequel’s release, it is probable that this delay could have at least caused the possible return of LEGO Indiana Jones to be pushed back.

The known information about the untitled fifth Indiana Jones movie includes that its director is James Mangold and that it will star Harrison Ford as the titular character once again. Otherwise, with production underway, there has been no trailer or other announcements revealing any details of the plot quite yet.

For more on LEGO Indiana Jones, check out our list of six licensed themes that ended too soon.