Bridges and skyscrapers provided the first challenges for the 16 builders taking part in LEGO MASTERS Series 2, but how did the first episode shape up?

For LEGO MASTERS Series 2, the pressure is off somewhat. Last year, when the new series launched on Channel 4, it was a completely untested concept. Could people building with LEGO bricks really be an entertaining hour of television? Thankfully, the first series managed to convey the joy, creativity and fun of building rather than focusing simply on how the models are constructed.

Spoilers are ahead – if you have not seen LEGO MASTERS Series 2 Episode 1, come back once you have.

The tried and test formula is back this year, with host Melvin Odoom seemingly brimming with even more energy than he did before. As the episode goes straight into the Build Room and skips the audition stages, he takes fiendish delight in throwing in the extra complication of his dump truck and seeing blocky bridges crumble.

Matthew Ashton is joined by fellow judge Fran Scott, who brings a great new energy to LEGO MASTERS, looking at the technical aspect of the builds and highlighting some of the clever techniques used to create solid structures. Comedian Rob Beckett pops in once the apartment builds are complete to check out what the teams have created, and brings his usual brand of banter to the Build Room. 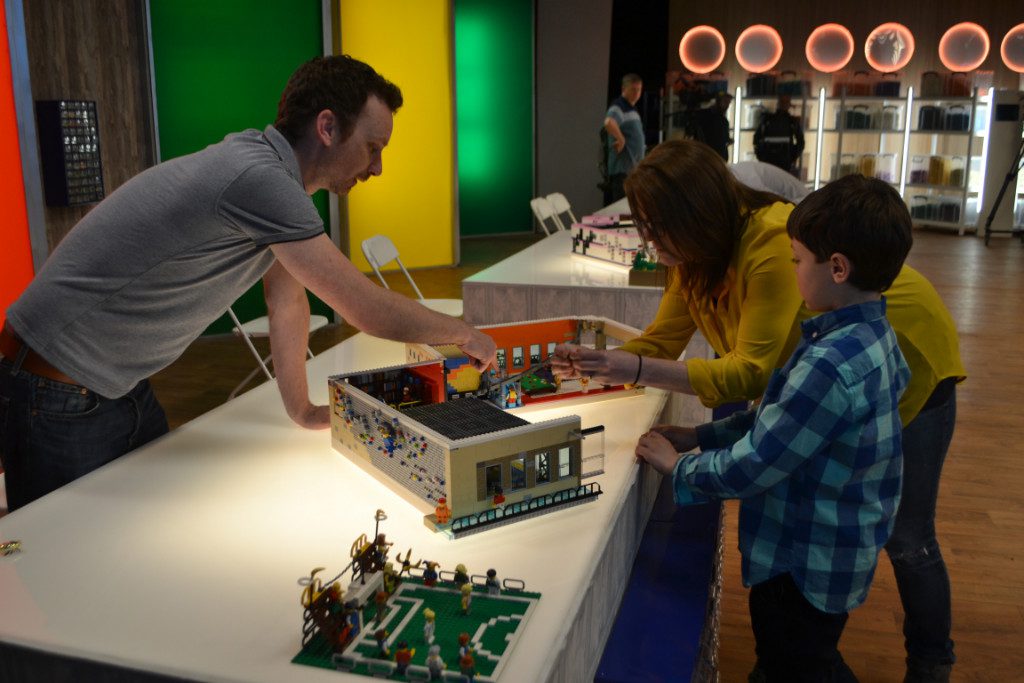 Plenty of tension comes from seeing the LEGO bridges tested, making great television, but the skyscraper challenge is a really neat way of getting a big build completed while maintaining the competitive element. Stripping away the aspect of competition, it would make for a great collaborative project that LEGO builders can replicate in their communities.

What really makes this series work is the contestants, especially for LEGO fans. Seeing them succeed, seeing their approach to the challenges, seeing them become frustrated – it is all so easy to identify with. As bricks fall from Catherine and Patrick’s bridge, it is amazing that they remain as calm as they do, and whether Stuart should be tidier with his bricks, as Izzy suggests, will be a cause of debate in living rooms everywhere.

Considering that Nathan and Tom have never built together before, their models – in particular the planned skyscraper build – come together very successful. Although Harry and Ollie struggle with their bridge, their skyscraper floor is so packed with imagination and colour that it easily impresses adult builders Chris and Tom. Kato and Jayden create two successful builds, although their bridge is not as sturdy as the dump truck would like. 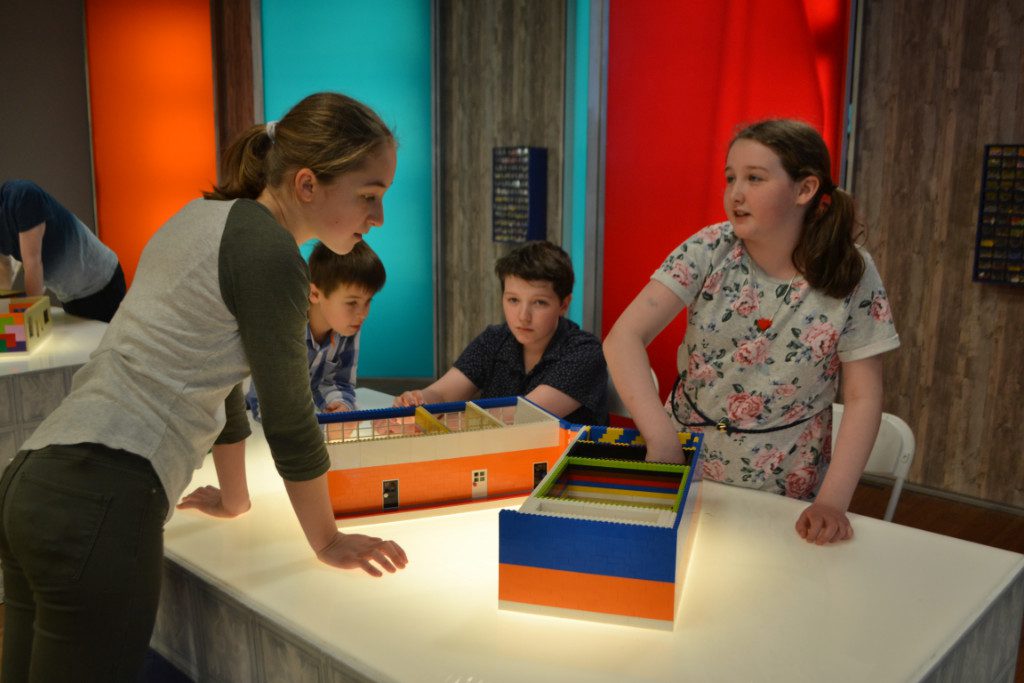 While it is a delight to see the contestants supporting one another and revelling in their shared creativity, Paul does a wonderful job of reminding everyone – including his son and build partner, Lewis – that is a competition, with a dry delivery. Lewis steals the best line of the episode, however, when he realises how the pair have displayed their minifigures on the bridge.

Adam and Odette get some criticism that seems slightly harsh from the judges, but with so many high quality builds, it is hard to identify who should be knocked out at this early stage. The married couple provide plenty of entertainment as they banter together throughout the episode, with their LEGO themed wedding no doubt providing inspiration to many brick aficionados.

It is great to see LEGO MASTERS back for some pure fun and creativity, sticking with the light tone that the subject matter deserves.

With next week, the teams will face the “drop test” and have to build a scene from history. Episode 2 will air on November 13 at 8.00pm on Channel 4.