Although they built a carefully themed crazy golf hole using LEGO bricks, Catherine and Patrick were up against strong competition and were eliminated from the LEGO MASTERS process. They have shown just how well a sister and brother can get along, bringing fun and imagination to the Build Room.

Brick Fanatics catches up with Catherine and Patrick to ask about their time on LEGO MASTERS.

Patrick: The most challenging thing was planning, as we are used to building freestyle but we thought that planning would help us to know what we were doing.

Catherine: I found planning boring but knew it would be good to have a plan in the Build Room. They gave us a good amount of time to build so that was okay.

C: The first unplanned challenge was hard because it did not work the way we wanted but we found a way around it in the end.

P: Honestly the most difficult one was the drop test, as you had to build something sturdy enough to go up a ladder but designed to shatter into a million pieces.

C: I was most proud of the brick in time challenge, as I have never used motorised elements before. I was happy how it turned out because I think it looked good.

P: Our second audition build was my favourite, it was different to all of the other builds and we pushed ourselves. I felt like it really paid off and now we are much better builders. It was our tribute to the classic yellow castle. 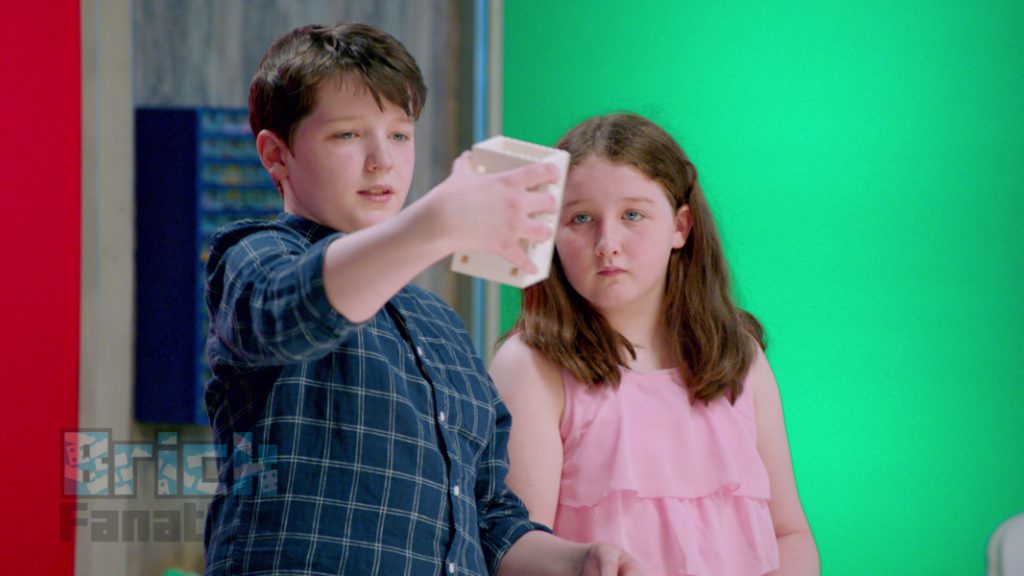 P: It was all so much fun, we were very lucky with who we were next to as we were always joking and singing.

C: In one of the challenges, Patrick started talking in a funny voice and singing random songs and he went on for ages.

P: The first challenge was quite tough as the studs didn’t line up and it was very confusing but we found a way around it.

C: In the first unplanned challenge it didn’t go very well so we tried to turn it into a challenge for the judges instead.

C: The best thing is meeting all our new friends, being in the Build Room – plus meeting the judges and Melvin.

P: Yes, meeting everyone else, other LEGO fans who will be friends for life. Being able to play with over one million bricks was amazing.

P: Yes, and it was not to stress out over LEGO, as LEGO is fun. Sometimes there are obstacles but there is always a way around it and it is something you do for fun.

C: I feel people will know how much I love LEGO now. 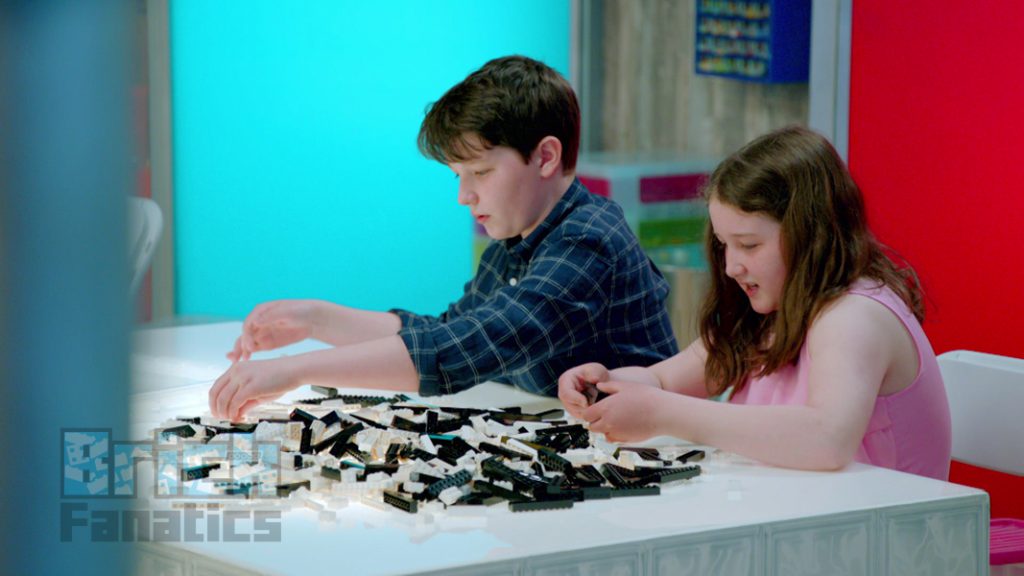 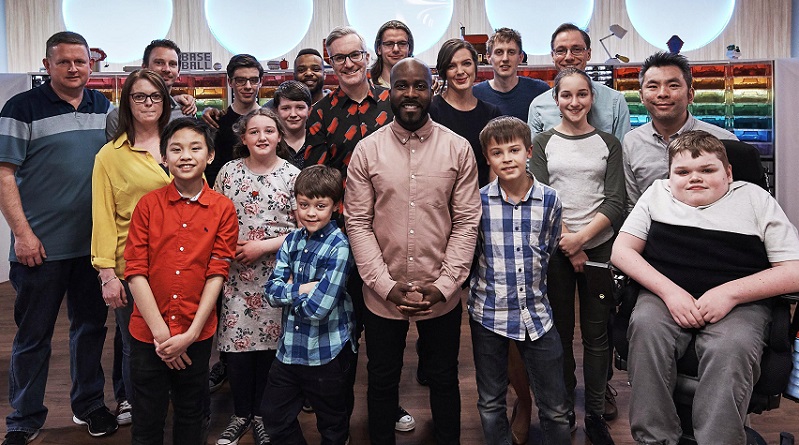