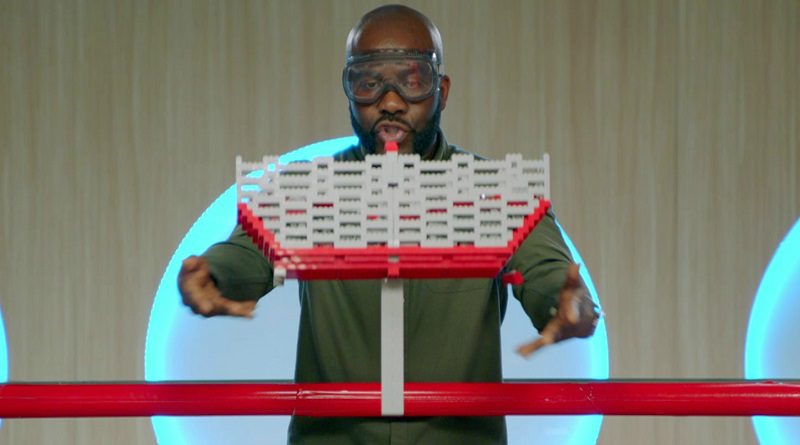 In the second episode of the new LEGO MASTERS series, the teams are challenged to break the one rule of LEGO building and construct something that breaks

The remaining seven build teams were tested in two very different challenges this week in LEGO MASTERS. For the unplanned task, the builders had to construct a LEGO model that shatters as completely as possible when dropped. As for the prepared challenge, each team created a different moment from history.

In keeping with the fun that the task entailed, the first challenge did not really seem to count when it came to choosing who would be sent home – but that made perfect sense, as it was all about the joy of watching LEGO bricks go flying everywhere. LEGO MASTERS host Melvin Odoom dropped each build one by one to see just how well they would smash. The only thing that slowed this segment down really was comments from the judges in between smashes – it slowed down the fun pace and felt quite nitpicky.

As for the main challenge, a wide breadth of history was represented. Each team had planned a build that would be a fairly accurate representation of a historical moment, that incorporated movement. For televisual purposes, the desire for movement is understandable, but for the builders it must have been a learning curve – few LEGO fans regularly use Power Functions.

Watching the task unfurl gave the sense that a number of teams were not building quickly enough, which given the time constraints is one of the key factors in having something to show. A nice balance was achieved between demonstrating the pressure that the teams are under and showing some of the lighter moments of fun, with Catherine and Patrick in particular looking like they were having the time of their lives.

Patrick McGuinness was this week’s guest to help Matthew Ashton and Fran Scott critique the builds, thankfully providing some levity during the review. It would be great to hear just a bit more balanced feedback from the design duo, as they seemed to overlook some of the positive aspects of many of the models.

As the judges noted, Chris and Joseph produced an impressive build with some nice detail. Izzy and Stuart also had a finished build to be proud of, especially as it seemed like they were struggling for time. Harry and Ollie did well to capture what they set out to, while it felt like Nathan and Tom’s mechanism was better than it was given credit for.

Given that certain teams struggled a bit this week, it may be easier for the judges to pick who to send home next week when the scale increases significantly. It is a relief that Kato and Jayden and Paul and Lewis remain, as Kato and Paul’s competitive rivalry continues to amuse. 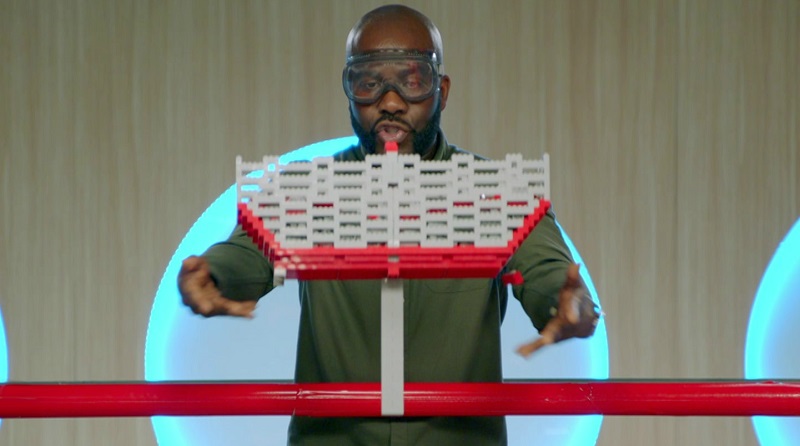