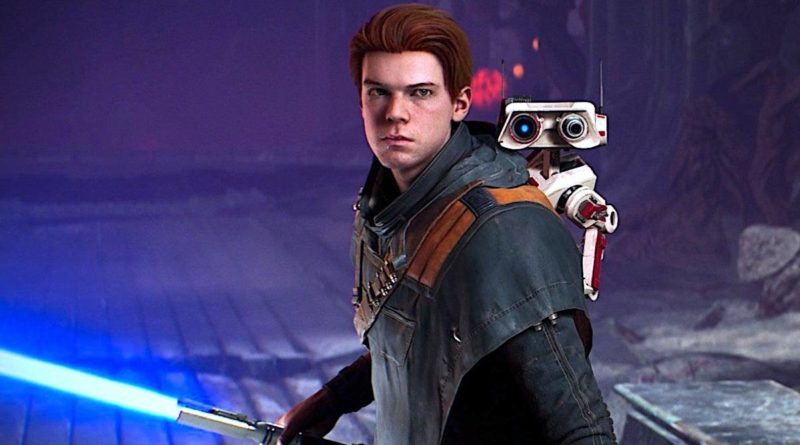 The rumours were true: the LEGO Group is embracing Star Wars Jedi: Fallen Order this summer in the form of 75335 BD-1.

The Walmart app has come through again in giving us our first glimpse of a LEGO Star Wars summer 2022 set, after initially revealing grainy images of 75333 Obi-Wan Kenobi’s Jedi Starfighter and 75336 Inquisitor Transport Scythe earlier this week. This time it’s of 75335 BD-1, a buildable version of the diminutive droid from Respawn Entertainment’s acclaimed Star Wars Jedi: Fallen Order.

This is our first set based on the video game, the sequel to which is rumoured to arrive in 2023, and follows the format established by the likes of 75187 BB-8, 75278 D-O and – most recently – 75308 R2-D2. That means it includes an information plaque and tiny BD-1 minifigure to sit alongside the larger droid, reusing the mould from June’s 75325 The Mandalorian’s N-1 Starfighter.

The low-resolution image from the Walmart app (via Ashnflash) reveals that 75335 BD-1 is comprised of 1,062 pieces, while those initial rumours suggest it’ll retail for €69.99 and launch on August 1. Confirmation of those specifics (and higher-resolution images) will presumably be forthcoming very soon – perhaps even later today, during the LEGO Star Wars panel at Star Wars Celebration Anaheim.

While the first three summer 2022 sets (including 40547 Obi-Wan Kenobi & Darth Vader) were revealed for Obi-Wan Wednesdays earlier this week (guess on which day), the rest of the summer line-up has yet to be even confirmed by the LEGO Group officially, let alone revealed. That could all change within a matter of hours, though.

You’ll be able to find all the latest updates from Star Wars Celebration tonight and throughout the rest of the event right here at Brick Fanatics.