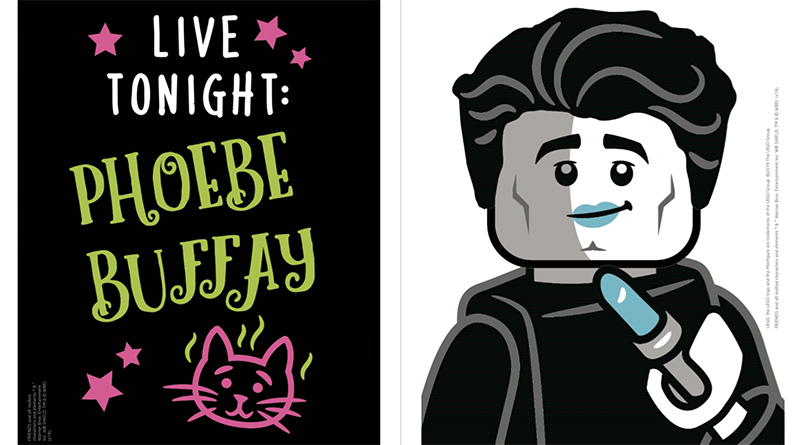 As soon as the points are redeemed, the user can download the image and enjoy a new desktop background option. The Phoebe picture references her infamous feline based song and Joey’s picture references the Japanese television commercial he appeared in. 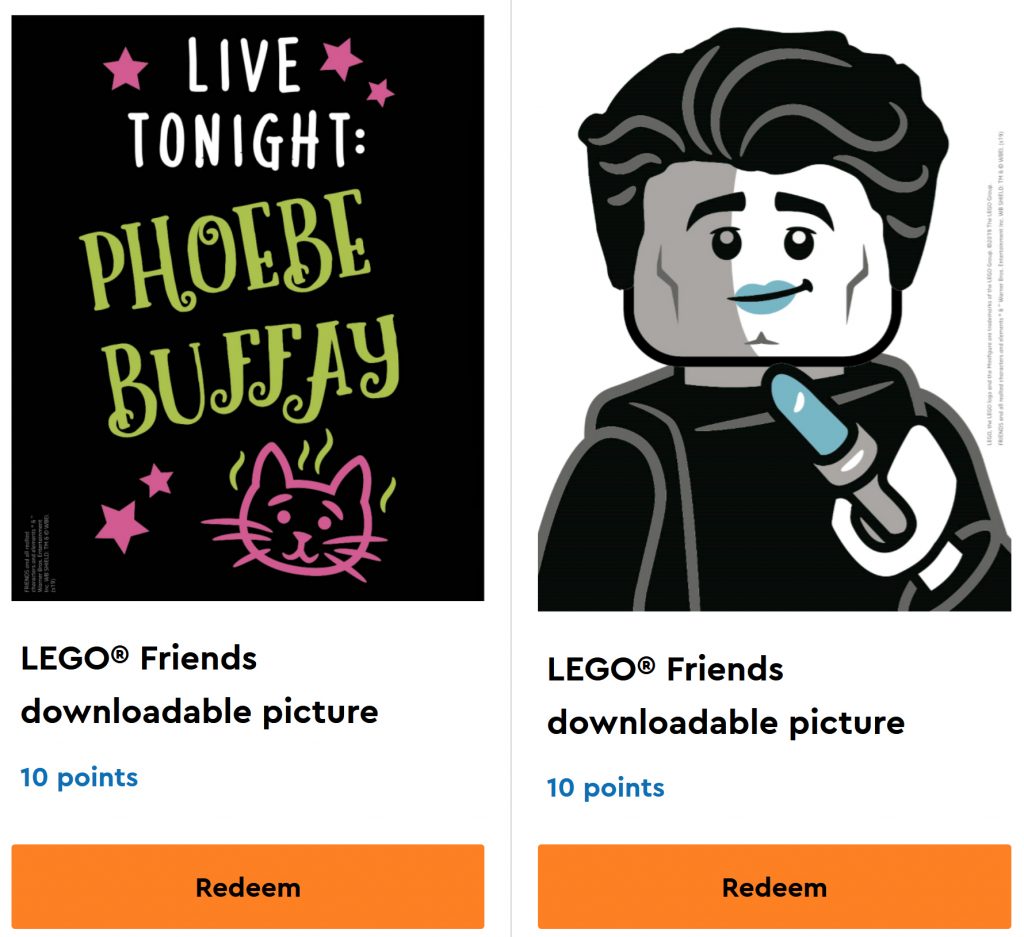 Two LEGO Star Wars sets are currently on a double VIP points deal – 75248 Resistance A-wing Starfighter and 75253 Droid Commander – both of which will help fans rack up the extra points.