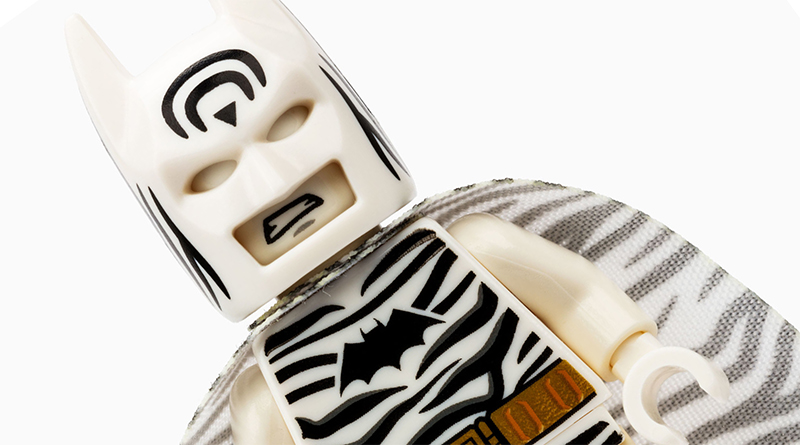 Another LEGO minifigure exclusive has been revealed for San Diego Comic Con 2019 – this time is Zebra Batman.

DC is celebrating the 80th anniversary of Batman this year, and one of the exclusive LEGO minifigures distributed at San Diego Comic Con will be a unique variant of the Dark Knight. Zebra Batman will come in a clamshell package, with this latest exclusive revealed by Syfy.

The unique stripey outfit is inspired by how the character appeared in Detective Comics #275, when Batman was facing off against Zebra-Man (“Are you making some of these up?” “No, they’re all real”.

Those attending the event can be in with a chance of getting the minifigure on Saturday, July 20. There is no monetary cost attached to the minifigure, those who win the random draw will be given one.

Three other LEGO exclusives have been unveiled so far. Marvel 77902 Captain Marvel and the Asis, Marvel PS4 Spider-Man and DC 77903 The Dark Knight of Gotham City will all be at the convention, with a LEGO Star Wars exclusive yet to be revealed.