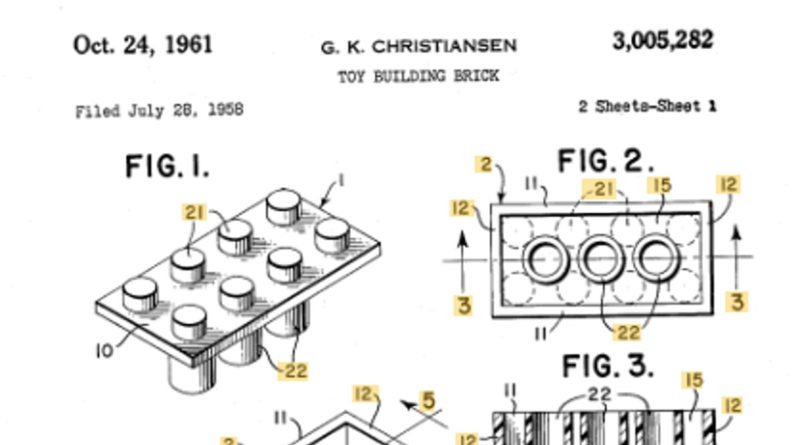 The original patent for the LEGO brick was granted exactly 60 years ago today in the United States – a momentous occasion for the plastic pieces.

60 years ago to this day, the patent for the iconic LEGO brick was officially granted in the US, leading to the development and evolution of the element and the creation of thousands of different designs.

According to images of the patent, and Google Patents, the approval was given on October 24, 1961. As evidenced by the provided images below, the proposal greatly resembles the look of the standard brick that still features in sets to this day, such as in 71395 Super Mario 64 Question Mark Block.

The LEGO Group is offering the chance to own a copy of their many patents on the VIP Rewards Centre for 650 points each. This follows a cost reduction for all of them earlier in 2021.

For International LEGO Day, the LEGO Group also previously shared the original patents on the recongised birthday of the brick in 2021 – January 28.

To get an idea of just how far the LEGO brick has come in the past 60 years and more, just take a look at Star Wars 75192 Millennium Falcon as one of the most expensive and biggest models of all time. We’ve got an in-depth review of the set, which just came back in stock on the official online store, to read through here.