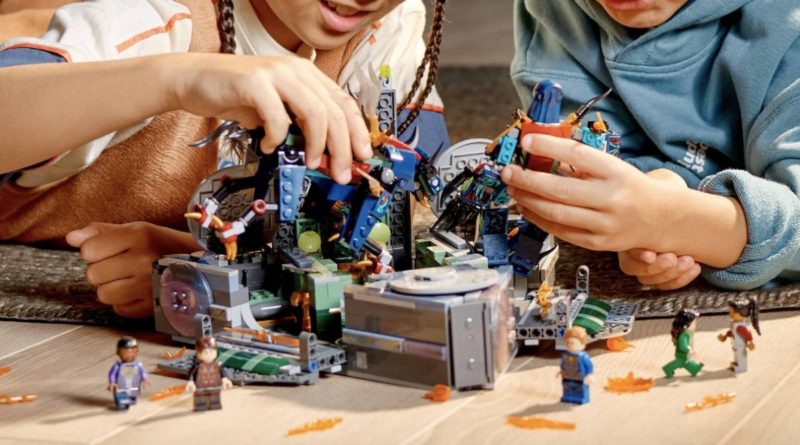 After almost a year since the reveal, thanks to delays caused by the pandemic, the LEGO Marvel Eternals sets can soon be compared to the movie.

Following a year of delays and rescheduled projects as a result of the coronavirus pandemic, including recent changes to the Marvel Cinematic Universe release calendar, Eternals is now scheduled to premiere later this week as the source material for the four sets showcased in a catalogue almost one year ago.

Since that early announcement, the LEGO Marvel Eternals sets have been officially revealed, added to the official online store, and compared to the trailers of the titular film as the main project faced delays. However, the moment has nearly arrived for the four models as Eternals releases shortly on November 5.

Eternals follows the history-spanning story of the titular team, who have been tasked with protecting humanity from the malicious Deviants. As the latest chapter in the Marvel Cinematic Universe, it introduces a new cast of characters who have all been represented in ten minifigures that are exclusive to and spread throughout the various models.

LEGO Marvel 76145 Eternals’ Aerial Assault, 76154 Deviant Ambush!, 76155 In Arishem’s Shadow and 76156 Rise of the Domo are available now from the official online store, but with a free gift being offered soon on LEGO.com, you might want to wait until after you’ve seen the movie or starting from November 8 to buy them.