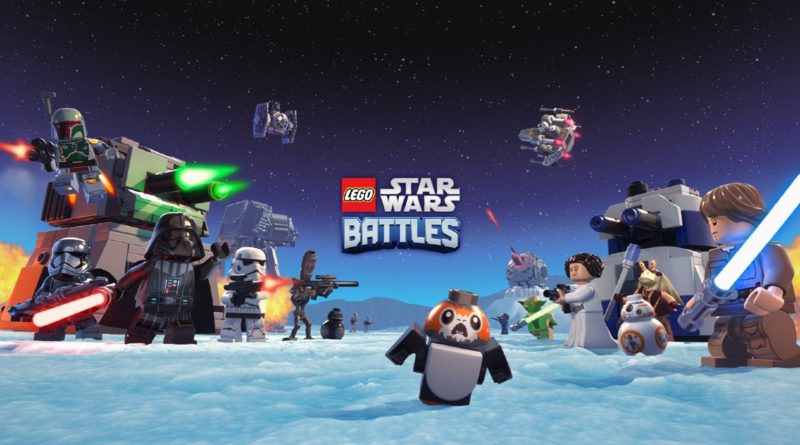 To celebrate the launch of the latest LEGO Star Wars game, the LEGO Group is offering unlimited access to Apple Arcade via a new VIP reward.

Just as the LEGO VIP Weekend has begun, the LEGO Group has introduced a new option to spend your digital VIP credit on the official online store in a deal that won’t be hard to replenish thanks to the ongoing double VIP points event.

For 300 points, the VIP rewards centre is offering three months of unlimited access to Apple Arcade, which includes two titles based on a galaxy far, far away with the recently released LEGO Star Wars: Castaways and LEGO Star Wars Battles, the latter of which just received a new update with the second season of content.

It is not clear if this reward will only grant you access to the two Star Wars titles or any of the over 200 games on the service, which includes other brick-based content such as LEGO Brawls and LEGO Builder’s Journey.

The two LEGO Star Wars games should help pass the time until the delayed LEGO Star Wars: The Skywalker Saga is scheduled to release in Spring 2022, or until 75313 AT-AT lands on shelves digitally and physically on November 26 and you can see more of that set in our video and written review.