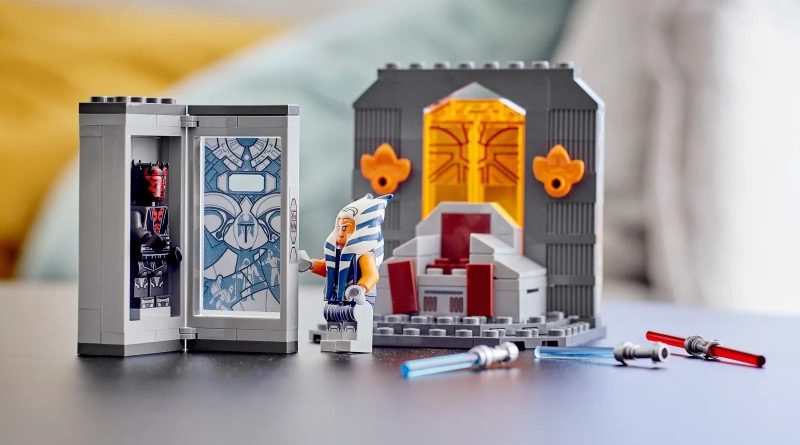 The LEGO Star Wars theme is taking on the TV universe this summer, with a range of sets that span The Mandalorian, The Bad Batch and The Clone Wars.

With Disney pushing pause on Star Wars movies until at least 2022 in a post-The Rise of Skywalker cinematic landscape, the LEGO Star Wars team has turned to the growing library of Disney+ shows for inspiration for this month’s brand new additions to the line-up.

Two sets based on The Clone Wars will launch in 75310 Duel on Mandalore and 75316 Mandalorian Starfighter, while three more – 75312 Boba Fett’s Starship, 75314 The Bad Batch Attack Shuttle and 75315 Imperial Light Cruiser – take their cues from The Mandalorian.

The very Mando-focused names of those Clone Wars sets should also clue you into the fact that there’s a lot of synergy across this wave: while Ahsoka doesn’t appear in any of the pure Mando trio, she does pop up in 75310 Duel on Mandalore, and 75316 Mandalorian Starfighter includes a ship and characters that also appeared in The Mandalorian’s second season.

Disney’s latest animated series isn’t left to the wayside, either, as 75314 The Bad Batch Attack Shuttle includes all five of the Clone Wars spin-off’s main characters (sorry, Omega). Finally, there are two nods to the Skywalker Saga movies in this summer’s 18+ sets, the display-worthy 75296 Darth Vader Meditation Chamber and the long-awaited 75309 Republic Gunship.

Dive into the full list below, along with links to all our reviews: