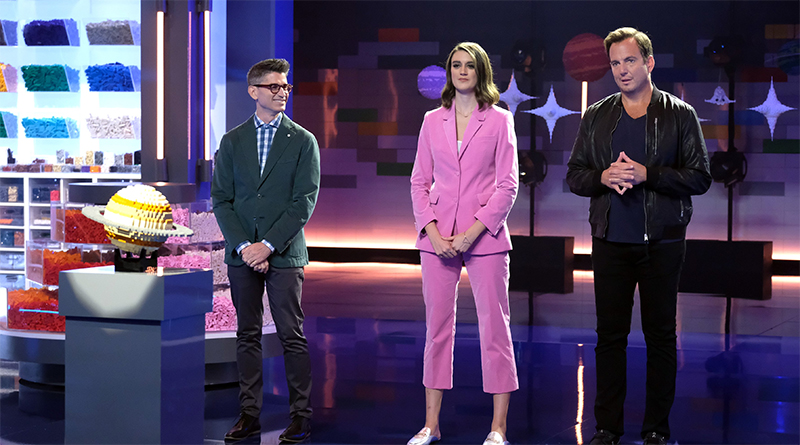 LEGO MASTERS has proven a ratings hit for Fox in the USA. Variety reports that this is part of a continuing success story for Sharon Levy, who is President of Unscripted and Scripted Programming at Endemol Shine North America, the production company behind the series.

The appeal of the brick-building contest follows the Masked Singer, which proved to be the top-rated reality series for the last seven years and was originally produced by the company. Endemol Shine is also producing Extreme Makeover: Home Edition and The Biggest Loser.

“There’s more opportunity than ever and many of those places have a high appetite for quality unscripted programming,” Levy said. “I think if you’re someone who can innovate and are a great storyteller, you will have no shortage of places to do this in.”

Tuesday’s Child produced the original LEGO MASTERS series in the UK, partnering with Endemol to sell the concept around the world.