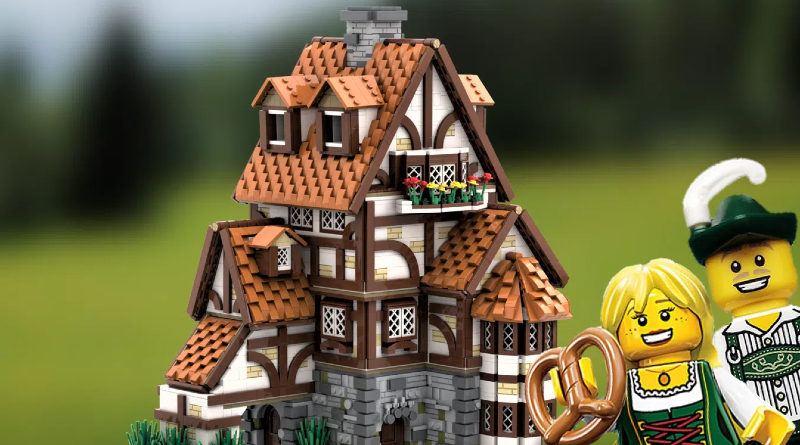 Following in the design footsteps of LEGO Ideas 21325 Medieval Blacksmith, a classic German cottage might be the next fan-designed set from the theme.

Coming from the creative mind of sNICKers77, the newest member of the 10K club, the Traditional German Cottage is the most recent project to reach the required amount of support to be considered as an upcoming official model.

The wood-lined design seems to take notes from 21325 Medieval Blacksmith, making this build a contender for a similar LEGO for Adults set. Like the modern Castle set, a full interior is included with four floors of details to populate with minifigures. The main image for the project suggests the return of some Collectible Minifigures should it become a reality.

Added on the side of the main build are a 20th-century European car and a snow-covered tree, contrasting the blooming flowers to represent the changing seasons.

This is the full list of potential sets in the current round of the LEGO Ideas review, totalling 20 so far: