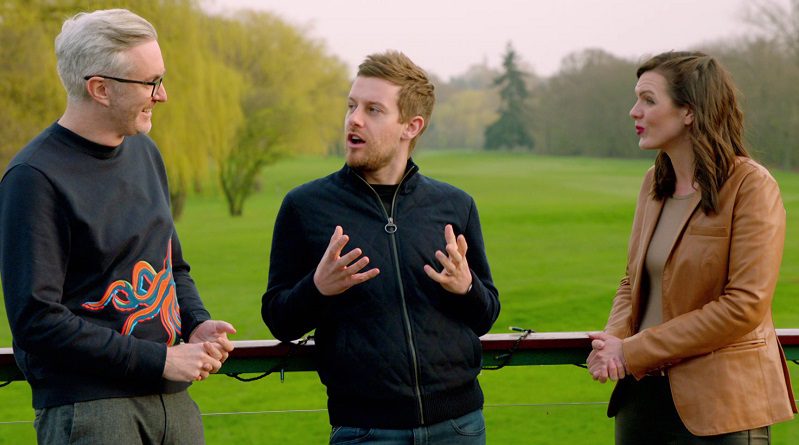 Ahead of the LEGO MASTERS final, Fran Scott explains her passion for promoting science in an accessible way – and how the show allows her to do just that

New LEGO MASTERS judge Fran Scott gets to spend each week in the Build Room checking out the amazing LEGO models produced by the pairs of builders. It is something she is excited to be part of, having grown up with LEGO bricks and intent on spreading scientific concepts in a way that audiences can digest.

Ahead of the final, Brick Fanatics shares this exclusive interview with Fran to find out more about her LEGO MASTERS judging experience.

What has your experience being part of LEGO MASTERS been like?

I am so grateful to be part of it and it is such a good fit for me. I love working with kids, I love what kids are capable of, I love that subliminal side of science. It is really nice to have that support for Matthew because last year when there were the guest judges each week, they would come in, they wouldn’t know the teams’ backgrounds or anything like that, or what they had produced in the last episode.

Having me as that general scientist and engineer is what I love. I didn’t do engineering at uni, I did neuroscience, but engineering is what I wish I’d done and what I use day to day. So to have me there in this role there where you can judge their builds but on a scientific merit, and be consistent is really useful.

Matthew is totally about the bricks, I’m coming at it from, if it was built out of LEGO or anything, this is a constructed thing – is it constructed well? Does it do what they set out to do? So especially when they have movement in their builds, I am looking at how they have used their movement, if they thought about stability, things like that. Which is great because Matthew’s like, “oh, I didn’t know that was more complicated”, so we do complement each other.

What has been your favourite challenge so far?

I like the amusement arcade one.  Because it’s really interesting that one, they will not get marked down if they do not use movement, but obviously a lot of our builds use mechanics and movements. I thought some of the other tasks were impossible and they surprised me, so we’ll see what they have built. 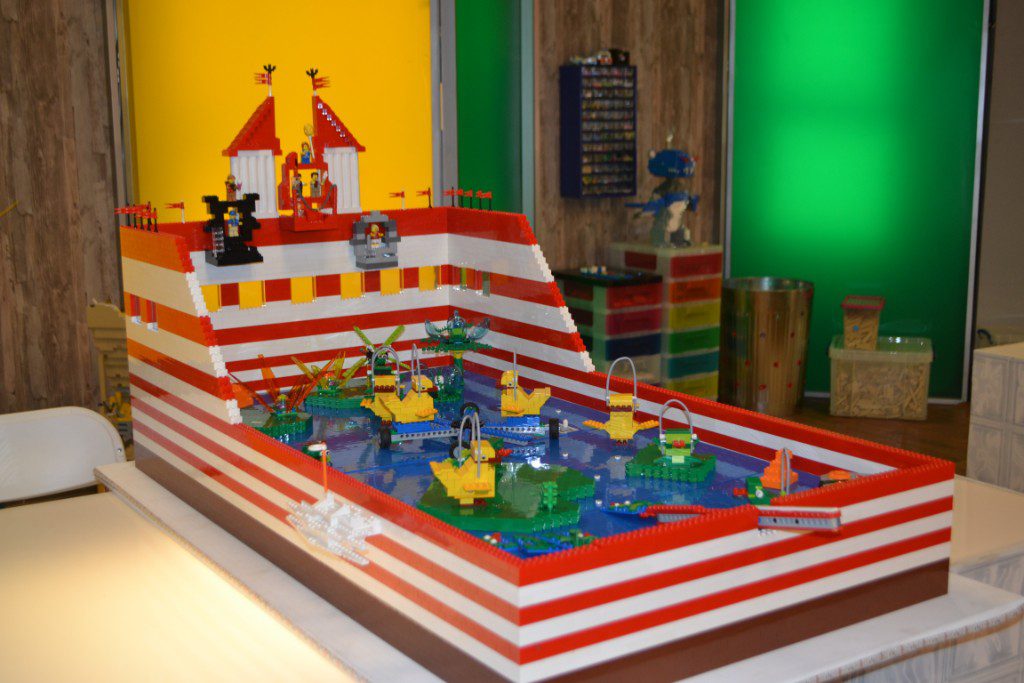 Was LEGO building part of your childhood?

It was quite funny because I am the youngest of four, my cousins are the same age as my siblings but not me, so basically LEGO was my friend at my cousin’s house. They’d be like, “Fran, you go play with the LEGO”, and I’d be like, “okay”. It’s quite cute because now my siblings have started to have children, we used to have the instructions stuck in scrapbooks and my mum got out all of our LEGO and tried to recreate all of our LEGO things to discover what pieces were missing. Me and my brother go up  a fair few Christmasses ago and we were like, “oooh look at those, do you remember playing with that?”

What is the most positive thing you take away from being a LEGO MASTERS judge?

One thing that I don’t want to happen is I don’t want the joy to be lost from LEGO, and it become just a right way to do it, and that is now what it is about. Even if that does come across on camera, which it may, it’s totally now how it is in the build room.

The thing I do love about that is coming across here is just the community of people that are into LEGO. It just seems to attract a really nice person. I don’t know how it does it, because although they are competing against each other they are watching out for each other, so last week one team wasn’t going to finish in time, the teams stepped in and tried to help.

It is a big pleasure to a part of this, I know the impact it can have. I just can’t believe this programme hasn’t existed before.

Tonight is the grand final, with the remaining teams  having to pull out all of the stops to be in with a chance of winning the LEGO MASTERS 2018 trophy. Episode 5 will air tonight at 8.00pm on Channel 4.