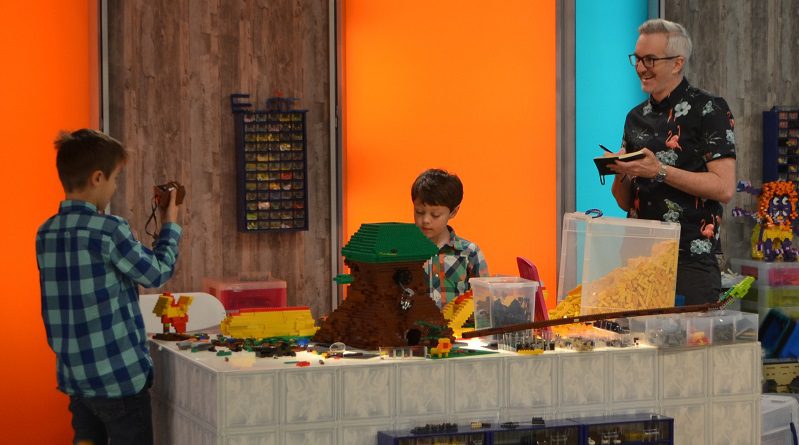 Judging the models created by talented builders on LEGO MASTERS is not as easy as Matthew Ashton makes it look, as he explains to Brick Fanatics ahead of the Series 2 finale

Each week on LEGO MASTERS, the quality of the builds that the contestants produce improves, making the task for judges Matthew Ashton and Fran Scott all the more difficult. Fortunately for Matthew, his regular job as Vice President of Design at the LEGO Group means he knows the ins and outs of the LEGO brick.

In this exclusive interview, he speaks to Brick Fanatics ahead of the LEGO MASTERS Series 2 grand final.

Do you feel the pressure that the contestants do?

I do to a certain extent but a lot of them are so in their zone that they are oblivious to me being there. The planned builds they pretty much have under control, it is the unplanned builds where they don’t know what’s expected of them and they do not know if we are going to throw twists in. There’s this kind of nervous energy where everybody’s being as frantic as they possible can to get stuff built, so I feel it then.

Did the contestants have more of an idea of what to expect this time?

I think the contestants are probably coming here knowing, or thinking they know, what to expect, so the show needs to make sure the challenges are really different to last season. That’s one thing with LEGO, the possibilities are endless. 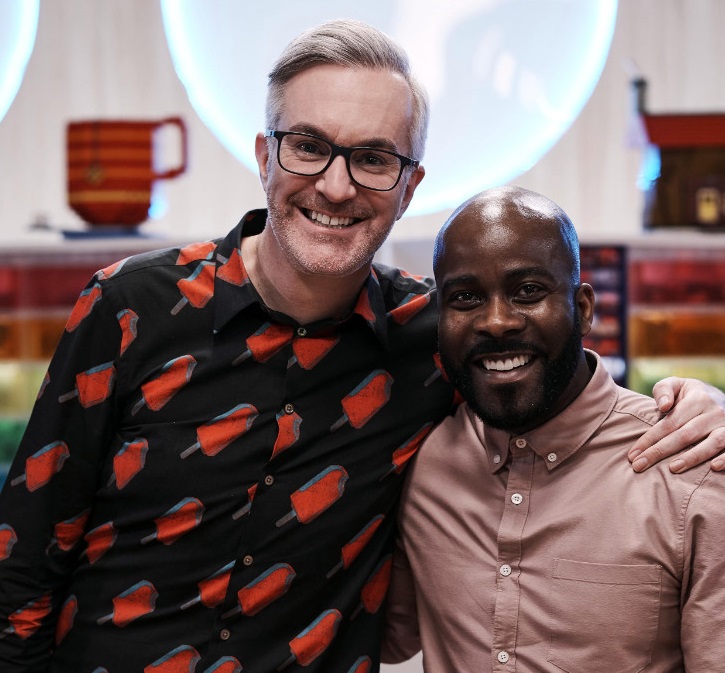 What does LEGO MASTERS do for the LEGO brand?

There are a couple of things that I’ve noticed. Sometimes parents will say, “oh it’s a bit of a mess, all over the place and everything.” Whereas after the show, I have been sent so many photographs of kids in piles of LEGO on the floor and their parents are so proud of how creative that they’re being as well. That’s really nice.

I think it is also inspiring kids to think out of the box themselves. They see a challenge on the show and they want to go and build it with their own LEGO, so if it is an animal they go and build an animal. A lot of after school clubs and things have been doing their own mini-version of LEGO MASTERS.

The other thing that is really funny is there are a few people who are obviously neat freaks, if that’s the right word, and they are like, “oh my gosh, I would love the job of tidying those bricks up back into the boxes”. We’ve spawned this whole group of people who love tidying things up and love sorting things out. I was not expecting that at all, I am sure the production crew would love for some of those guys to apply to be brick sorters at the end of each day.

Have you found yourself being recognised since doing the series?

It is fun because adults never recognise me, it is always kids, then the parents will come over to me and say, “I don’t have a clue who you are, but my son seems to think you’re off TV.”

Tomorrow night is the grand final, with the remaining teams  having to pull out all of the stops to be in with a chance of winning the LEGO MASTERS 2018 trophy. Episode 5 will air on December 4 at 8.00pm on Channel 4.