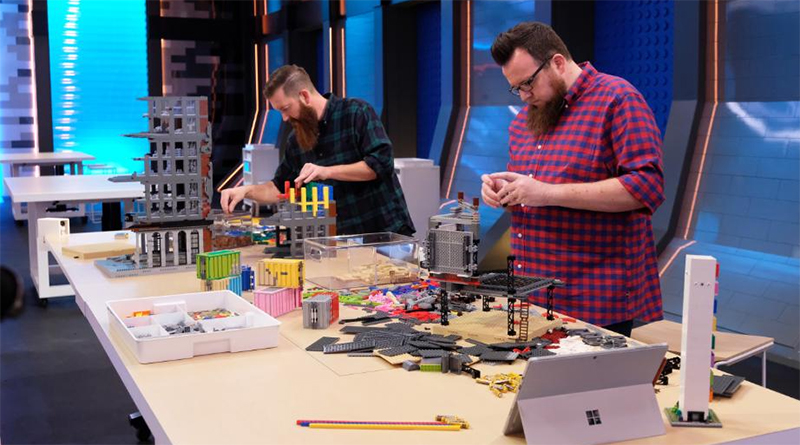 Tonight sees one team crowned LEGO MASTERS in the final episode of the ultimate LEGO contest.

Airing in the USA tonight on Fox at 9.00pm ET/10.00pm PT, LEGO MASTERS challenges the build pairs to build their masterpiece, with one team winning the task and the entire competitive LEGO series.

The winning duo will receive $100,000 in prize money as well as the title of LEGO MASTERS. In the last episode, the builders were putting together intricate Star Wars scenes while being visited by C-3PO, R2-D2 and BB-8.

In tonight’s grand final, everything is at stake – Mark and Boone, Tyler and Amy and Sam and Jessica remain, but only one of those teams can win and become LEGO MASTERS. This is the final opportunity they have to impress the judges and win the $100,000 prize.