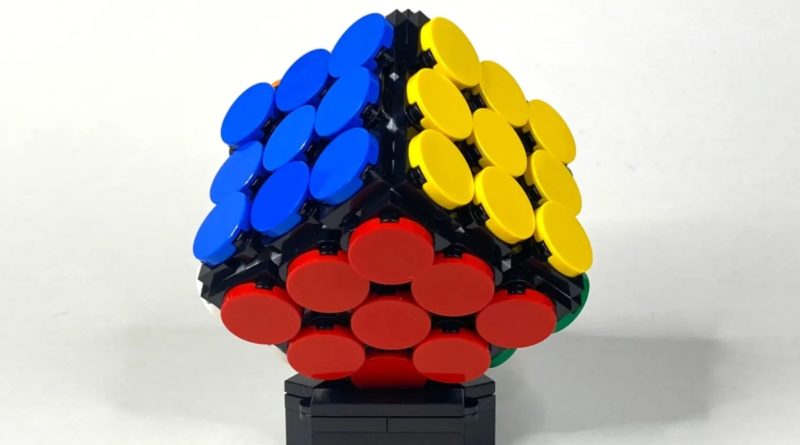 A working LEGO Rubik’s Cube has cracked the 10K mark on LEGO Ideas, and could potentially go into production as an official set.

Inspired by a Rubik’s Cube design published on LEGO image hosting website Brickshelf all the way back in 2007, YouTuber PuzzLEGO set about creating a more refined and stable version of the iconic ‘80s puzzle. Once they’d settled on a design they were happy with – taking into account both the cube’s functionality and how smoothly it operates – they published it to LEGO Ideas on October 27.

Just a week later, it’s already rocketed to the review stage, cementing itself as one of the fastest projects to gather 10,000 votes in the crowdsourcing platform’s history. As potential LEGO sets go, it’s maybe not the most immediately attractive design, but just as with a real-life Rubik’s Cube, this one is all about the mechanisms that allow it to work.

To that end, puzzLEGO1 (as they’re known on Ideas) has focused on delivering a model that can ‘teach [people] about the inner mechanics of a real Rubik’s Cube’, as per their project page. You can see the cube in action by hitting play on the video below.

Here’s a full rundown of every single project in the running so far: