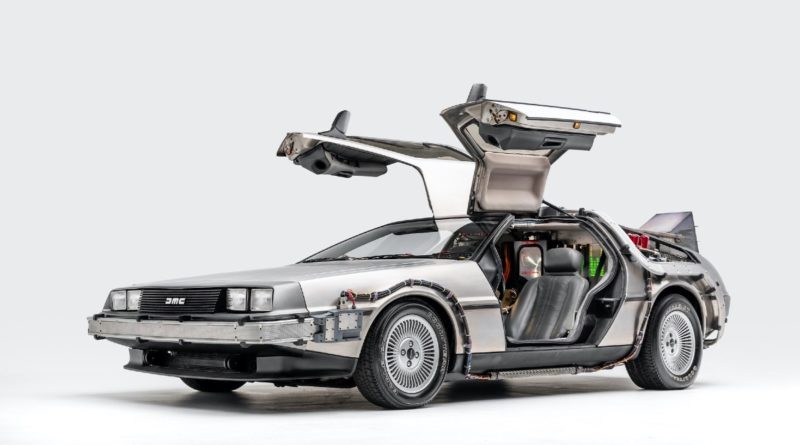 A huge LEGO landmark and another Technic supercar headline this month’s update to the list of sets rumoured for the rest of 2022.

Announcements of new sets have come thick and fast since our last update to this list, with some of those already available on shelves as of March 1. At the same time, reports of more brand new products supposedly coming our way this year have been flooding in, adding to what’s already looking like one of the best years for official LEGO sets in recent memory.

A couple of rumours have already been debunked or otherwise disproven this year, meanwhile, attesting to the fact that nothing in this list should be taken as gospel at the moment. The most likely scenario is that some of it will pan out as expected, some of it will be completely false, and some of it will be different only in the details.

The fun bit is figuring out which rumour falls into which category, so keep an eye on Brick Fanatics for regular updates as and when we get them. For now, dive into the full list below.

Both the rumoured 10298 Vespa 125 and 10299 Real Madrid – Santiago Bernabéu Stadium have just launched at LEGO.com, but they may be small fry compared to what’s to come. According to the latest reports, a huge new Eiffel Tower is on the way in November, blowing all previous renditions out of the Seine. The rumoured 10300 DeLorean may also be right around the corner, with a mooted release date of April 2022, and the mystery 10302 now has a very surprising licence attached to it…

Most of this year’s LEGO Jurassic World sets have already been revealed, including the sublime 76956 T. rex Breakout. But according to recent reports, at least one is still rumoured to be on the way, with both a Giganotosaurus and a Therizinosaurus in the box. Sounds… gigantic.

We can tick a bunch of previously-rumoured LEGO Star Wars sets off the list this month, as the LEGO Group has either already revealed or released three new helmets, 75324 Dark Trooper Attack, 75325 The Mandalorian’s N-1 Starfighter and 75326 Boba Fett’s Throne Room. There’s apparently still plenty to come, though, including a huge $530 set and the first UCS Luke’s Landspeeder, which may or may not include a drum-lacquered gold C-3PO minifigure.