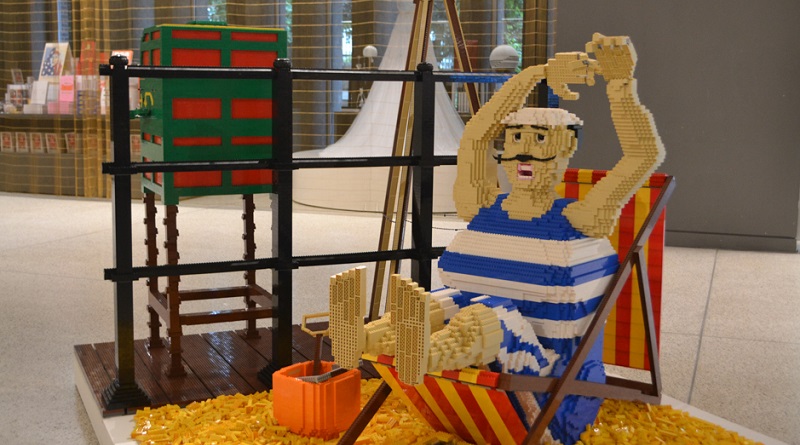 Another series has drawn to a close, with the judges crowning one build team LEGO MASTERS 2018

It is all over, and the winners have been declared. The final episode of LEGO MASTERS Series 2 started with an unplanned challenge that saw the four remaining teams building robo-pets using LEGO BOOST, which led to two pairs being eliminated. Two duos went head to head in the final Master Build challenge, before the LEGO MASTERS for 2018 were announced by the judges.

Spoilers are ahead – if you have not seen LEGO MASTERS Series 2 Episode 5, come back once you have.

The flaw in this final is that two teams, who have demonstrated incredible building prowess up until this point, were eliminated after a fairly odd unplanned challenge. Involving children and having them inspire the teams was great, but requiring the teams to use the unusual BOOST system was not really conducive to seeing how well they could build. That said, the models that were created were impressive, with a nice range on display – Jayden and Kato’s Bobo was an impressive size, Chris and Joseph’s secret agent rabbit had great movement, while Paul and Lewis’s lizard combined aesthetics and motion well. Stewart and Izzy delivered their least impressive build of the series here, yet were still selected for the final two.

An extra episode of the series would have been useful here, so that the final two teams could be selected by a planned challenge that gives a fair shot at demonstrating their build ability. While the format has to balance fair competition with entertainment, this is one occasion when the selection process seemed too arbitrary. 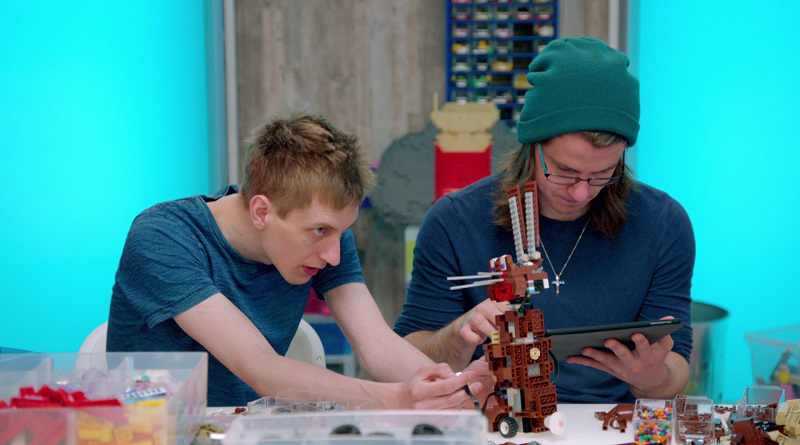 Seeing two parent and child teams get through was entirely heart-warming, even as the tension caused friction within the build pairs. Paul and Lewis opted for a drier sarcasm than Izzy and Stuart’s bickering, but given the pressure that the teams are under, it is amazing they stay as cool as they do. Seeing the background and research behind the builds was a nice touch.

It was also heart warming to see Izzy feeling empowered to share a social message through the Master Build. The concept was excellent, and the quality of the finished model astounding. The scenes could have been better incorporated into the larger whole, but the sculpting of the main figure was excellent.

Paul and Lewis produced a more cohesive build, and deserved to be crowned LEGO MASTERS champions. The scaling of everything in their model and the subtly incorporated functions made it technically impressive, rivalling what is created by professional brick builders who have access to specialist software. What really worked so well was the setting, style and humour, which immediately evoked a classic British seaside postcard. 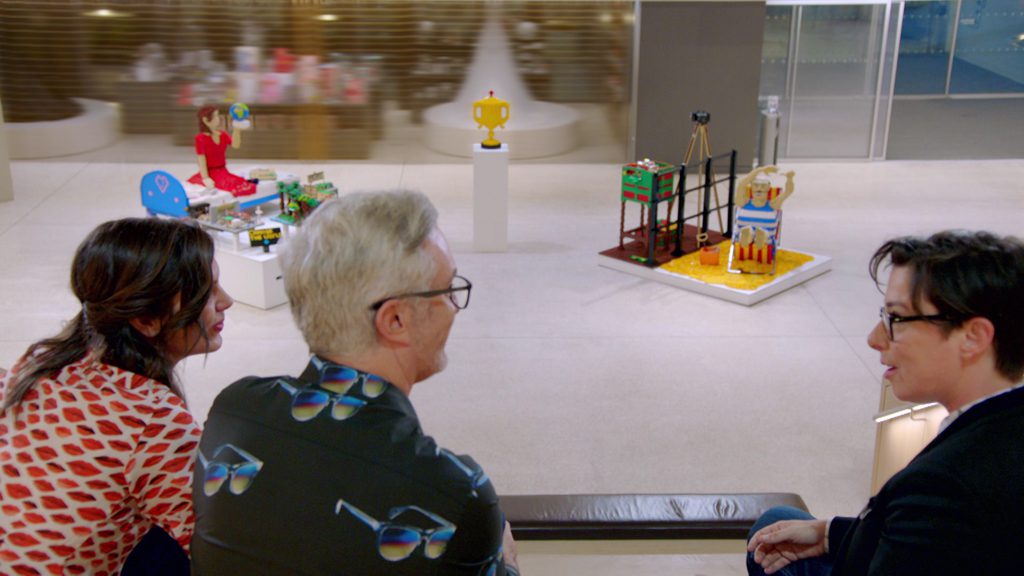 Seeing Sue Perkins pop up was fun, although she made a relatively fleeting appearance and could not quite top the fun of seeing children taking notes on the robo-pets. Hearing Matthew Ashton and Fran Scott’s thoughts on the final builds made the decision making process clearer than it had been on the unplanned challenge.

It has been a really successful second series of LEGO MASTERS – the quality the builders have been able to achieve against the clock is astounding, the format has worked well and Melvin Odoom has the perfect amount of energy to host this show. Thankfully, there is a Christmas special next week, so fans can have one more brick fix before the year is out.