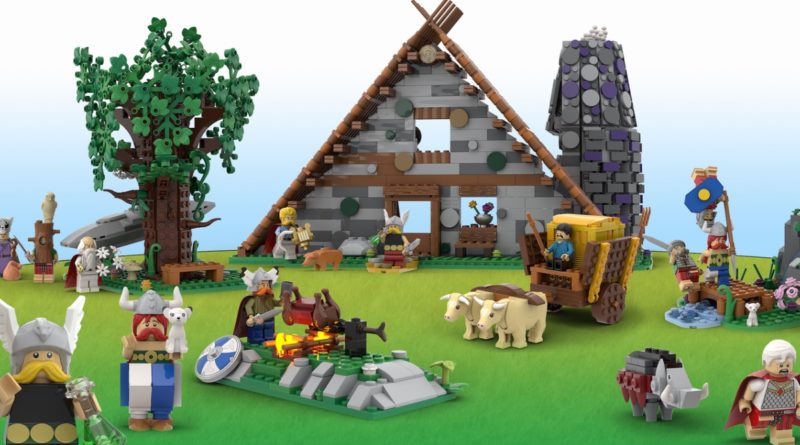 A LEGO Ideas project based on comic strip Asterix the Gaul has qualified for the third 2021 review, a full 18 months after it was first submitted to the crowdsourcing platform.

Whether it will one day arrive on shelves is in the hands of the LEGO Ideas team, but it’s no surprise the classic 1961 comic – written and drawn by René Goscinny and Albert Uderzo – has finally racked up 10,000 supporters: in 1999, it was voted among the greatest books of the 20th century in a poll by French retailer Fnac and newspaper Le Monde.

The story, setting and characters of the comics have essentially made Asterix timeless, and for fan designer Ganpat the Celt, it’s also a hugely nostalgic property. “Since I was a child, I am a fan of LEGO and Asterix,” they wrote on their project page. “So one and one is two! A combination of both of my favourites: LEGO Asterix the Gaul!”

Of course, Asterix the Gaul might also have found an audience with fans of medieval LEGO, because it has all the trappings of the time period: set in 50 BC, the story involves a small village of Gauls holding out against Roman invasion. A Roman spy has arrived to sniff out the druid Panoramix, who’s crafting invincibility potions for the villagers, and it’s up to Asterix and his best pal Obelix to stop him.

Ganpat the Celt’s build is anchored around Asterix’s house, but also includes an oak tree, campfire, hay cart and pool with a waterfall and bridge. “These smaller builds add more nature and colour to the house,” the fan designer explains. “It breathes the atmosphere of the Gaulish world Goscinny and Uderzo have created.”

The fate of the project now lies with the LEGO Ideas team, who will decide whether to produce it as part of the third 2021 review. There are 30 projects in this round in total, with just over a week until the qualification period closes. Here’s the full list so far: 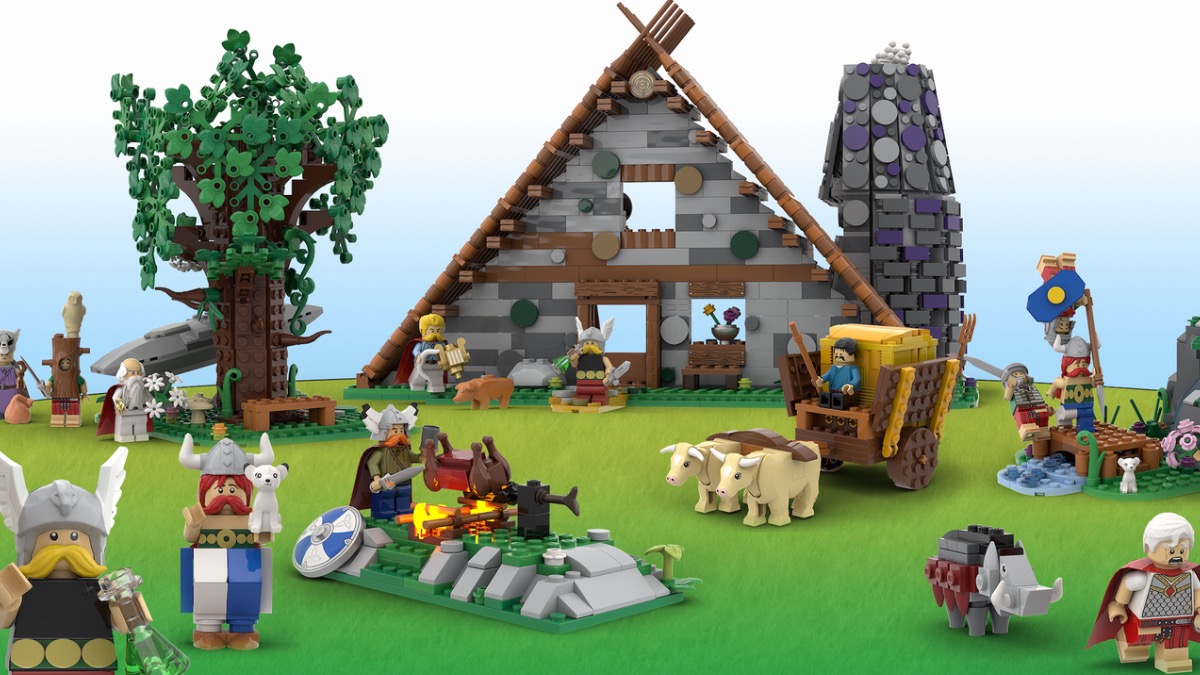