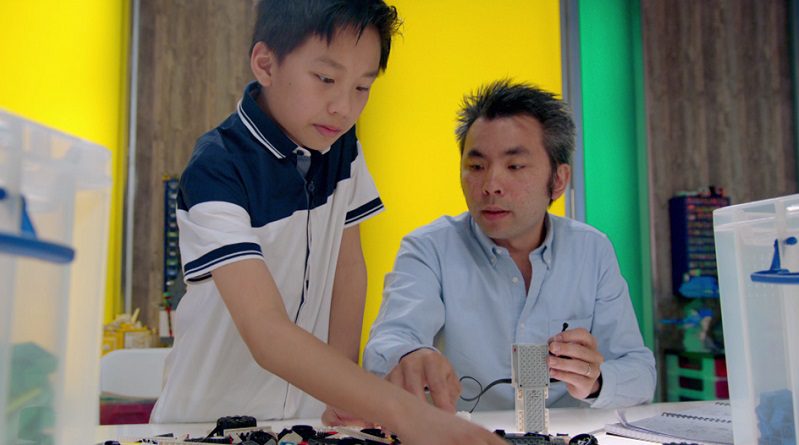 With LEGO MASTERS Series 2 wrapped up after last night’s grand final, Brick Fanatics speaks to each build pair who made it to the end – starting with Kato and Jayden

Over the past five weeks, eight teams of LEGO fans have battled it out in the Build Room to see who would be crowned LEGO MASTERS 2018. Uncle and nephew team Kato and Jayden made it into the final four, but narrowly missed out on the final two places when Bobo the parrot did not quite meet what the judges were looking for.

Brick Fanatics speaks to the pair about how they enjoyed the LEGO MASTERS process.

When you turned up in the LEGO MASTERS Build Room for the first time, how did it feel?

Kato: The feeling was amazing, seeing it on TV was good but actually being a contestant is mind blowing and out of this world. The feeling was incredible as it’s a once in a lifetime chance to do something which we both enjoy – playing with LEGO.

Jayden: I already knew what to expect having watched Series 1 and having seen the judges on TV before, I was really excited to meet them in person and find out what they had got in store for us. I was also excited to meet my fellow contestants, the majority of who I spoke to at the auditions. I was so amazed with the amount of LEGO there, all nicely in its place and sorted in the right colours – I just couldn’t wait to mess them all up and start building.

When building your arcade machine, did it all go to plan? Were there any particularly tricky moments?

K: Building the arcade challenge was one of our favourite challenges. The arcade we built had detail, mass, hidden features, rotating features and very playable. The only tricky moments were adjusting the motor speed for the rotating feature.

J: The challenges were hard in many ways, as you first have to come up with the idea, then figure out if there are enough bricks to create your idea. You could say the most daunting bit is actually looking for the right LEGO pieces as that could take ages with the amount of bricks made available. Another thing which I found tricky was not only were you trying to complete the challenge on time, but you are also trying to exceed the judges’ expectations – not to mention that you are competing at the same time. 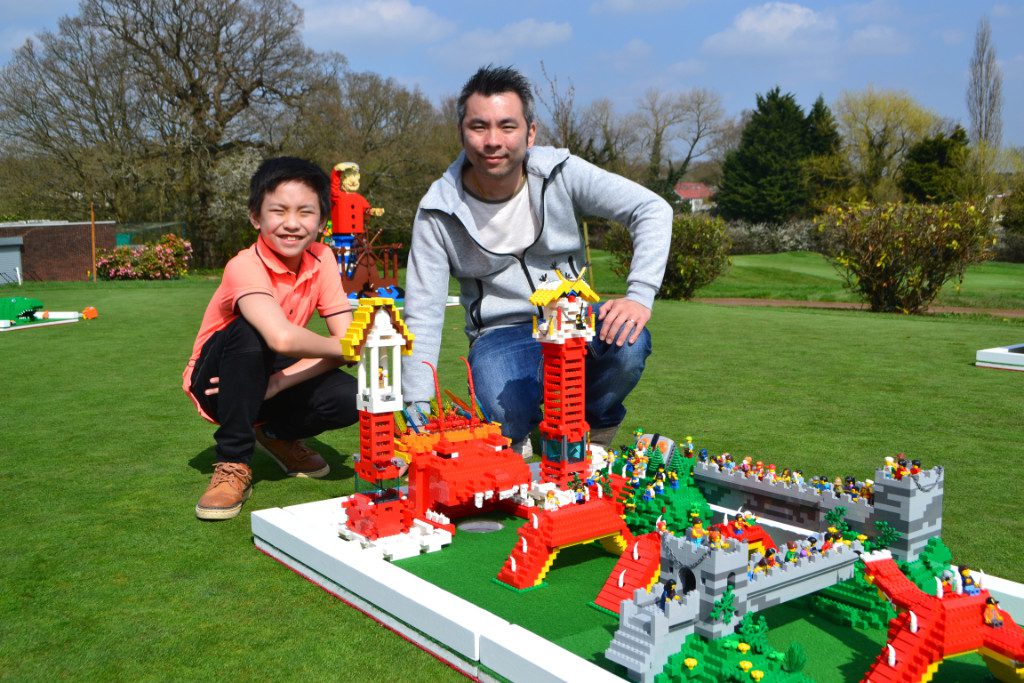 J: The challenge which was most difficult for me was using the LEGO Technic to make the pets move around. This challenge was hard as neither of us had any experience of using the software to make the LEGO pieces move.

K: The most difficult challenge was the bust. Making a portrait from shoulders up from LEGO bricks was very challenging and interesting.

K: There were four builds that we was very proud of. In no particular order, the Back in Time challenge, for that we built a partial pyramid with all of the details inside including chambers and secret tunnels. It had a mechanism that showed slaves/workers pulling the large granite blocks.

In the bridge challenge, made to span approximately 1.6 metres, we came up with a quick design to form a Truss Bridge with a series of LEGO Technic bricks and supports. For the Sky High challenge we were designated a floor and our theme was a fairground, which had some really detailed designs such as arcades, a train ride, a vertical experience and many hidden gems.

Lastly, the arcade challenge, despite our simple idea for hook-a-duck we added some hidden interesting features to make it very playable.

J: There were loads of funny moments, we had so much fun with the other contestants, judges, special guests and the TV crew. I have lots of memories, a funny moment was when my uncle and I did the Egyptian dance in the Build Room.

K: And when the bridge collapsed and they said my architectural career was over, I giggled and replied, “I’m an architect, not an structural engineer”. 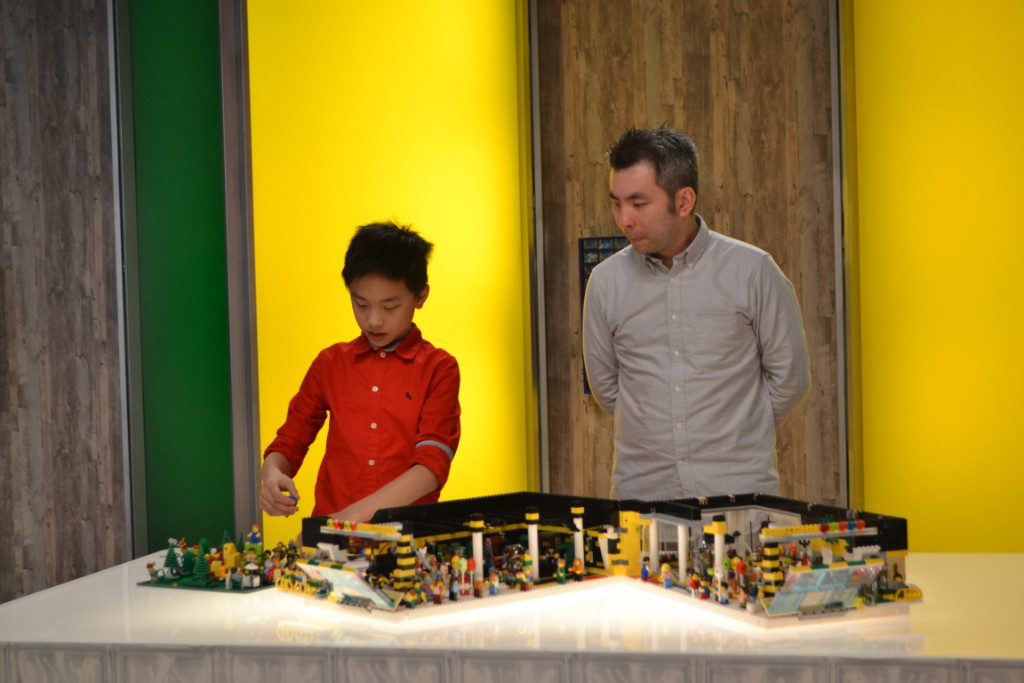 K: I think overall, it was the experience and challenge for us both, and being able to take part in such an epic TV programme.

J: The best thing about LEGO MASTERS is the bonds you make with the fellow contestants through LEGO. I have had such a strong connection with a lot of the contestants and we are all planning to meet up.

J: I’ve learnt a lot things since during my time at the show and not just about LEGO. Being away from home from my mum and dad for so long, being a little bit more independent, probably slightly more mature. Learning about my emotions with each contestant leaving the show, getting to know my uncle a lot more. Finding out more about how television works behind the scenes has made me want to work in television in the future.

K: We have both learnt to express and share our thoughts more as a team, supporting each other. We also learnt a lot from other competitors sharing their build styles and their creativity.