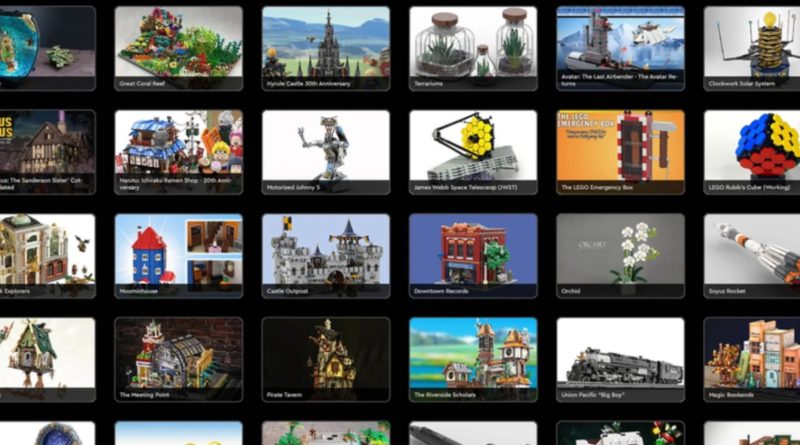 The qualifying window for the third LEGO Ideas 2021 review has now closed, with a total of 36 projects vying to be approved as an official set.

That’s the second-highest number of 10K projects in a single review to date, narrowly edging past the second 2020 review’s 35 contenders. It still doesn’t come close to the first 2021 review, however, which saw an eye-watering 57 projects reach the necessary 10,000 votes to progress to the next stage of the crowdsourcing process.

As we all know by now, though, increased numbers doesn’t necessarily mean more projects will be approved: just two were given the green light in the first 2021 review, while only one made it through the second 2020 review. As such, we wouldn’t be surprised to see only one or two projects announced from the third 2021 review shortlist.

Among the models in contention are some familiar subjects – space, sitcoms and castles – along with builds from familiar faces, including The Riverside Scholars by Harry Finkel, whose Snow White and the Seven Dwarfs project is still under consideration. There’s also yet another Legend of Zelda submission, a revival of a retro theme and multiple licensed ideas.

Here’s the full list of every LEGO Ideas project in the third 2021 review:

The results of this review will be announced in the summer, while we can expect to hear the outcome of the second 2021 review in February. The qualifying period for the first 2022 review is now open, and one project is already in the running.