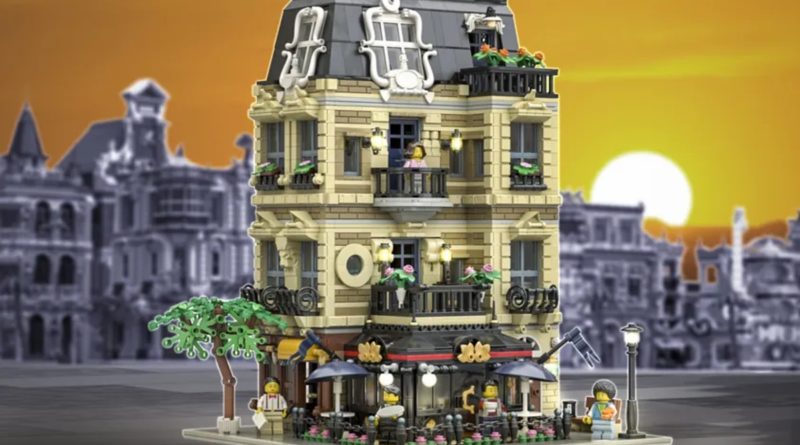 The latest LEGO Ideas project to reach 10K is again proposing a modular addition to the fan-inspired theme with a brick-built apartment building.

Despite LEGO Ideas seeing no Modular Building-like sets added to its unique collection yet, users on the platform have not been dismayed and continue to upload and support building projects such as  Bricky_Brick ‘s The Apartment.

Over three floors of bricks, the model tells from the perspective of the citizens of Brickstreet, featuring an office, coffee shop and the titular apartment. Each is fully furnished with the appropriate brick-built objects and each floor can be lifted apart in the usual modular fashion.

The name of the fan designer might seem familiar as they are the ones responsible for bringing the nostalgic 21322 Pirates of Barracuda Bay to shelves.

This is submission number 30 in the latest round of the LEGO Ideas review stage and here’s a quick reminder of every build in competition for a future official set:

No matter what is chosen for the next product in the theme, the upcoming 21330 Home Alone is rumoured for release in November, making it a potentially well-timed model.